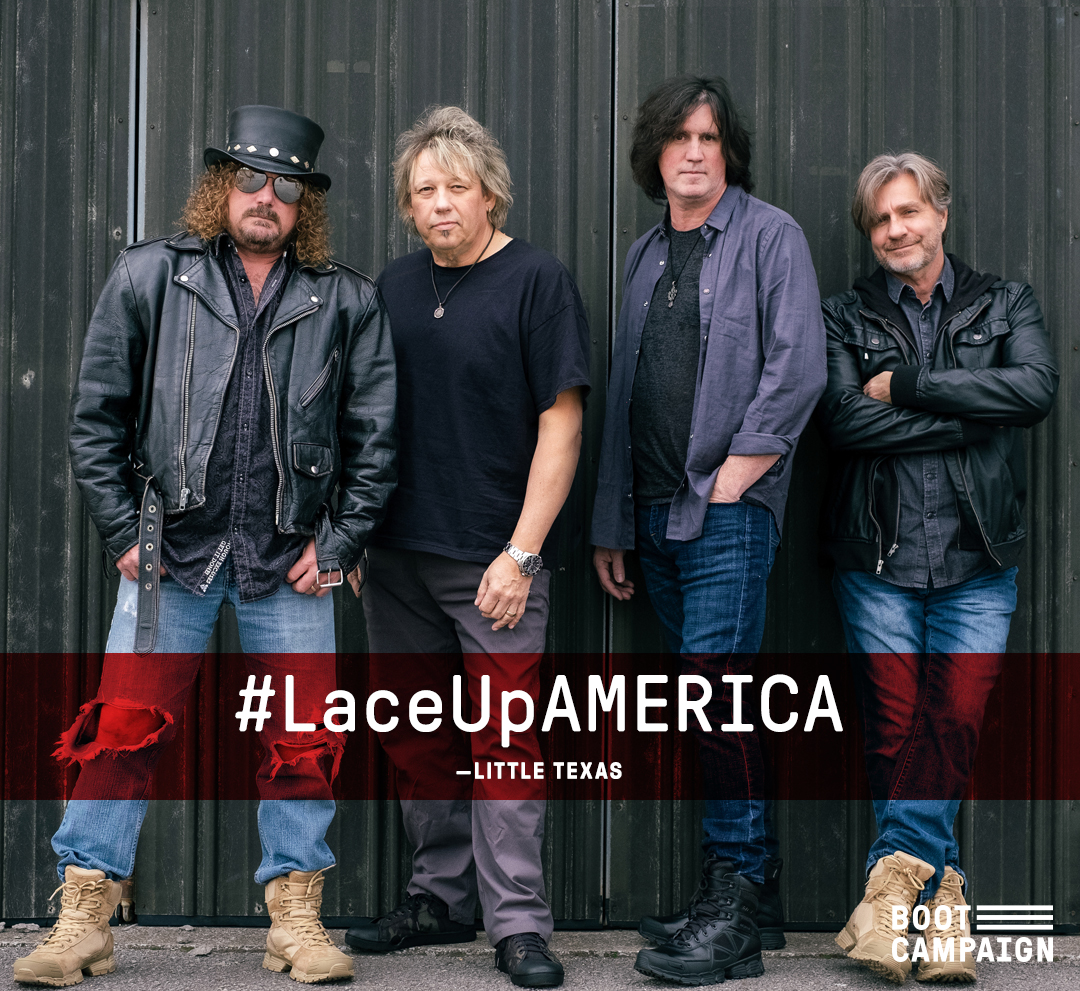 Little Texas ‘Kicks A Little’ and Laces Up

As part of the Young Country movement of the early ‘90s, Little Texas were responsible for shaking up the country music world with a new, energetic sound that fused the look and attitude of modern rock music with traditional country themes and styles, bringing a much appreciated bolt of life into the genre. With over 7 million albums and 3 Grammys, they continue to ‘Kick A Little’ and joined the #LaceUpAMERICA movement to support veterans and their families. Duane, Porter, Dwayne and Dale came together and share some more thoughts on why this movement is important to them:

Tell us why supporting the military is important to you?

We realize without the sacrifices of our military, past and present, the freedoms we all enjoy would not be possible. The roads to those freedoms were paved by the blood of the brave people who put themselves in harms way to keep generations of Americans safe and insure our way of life. To us, there are no greater heroes than those who willingly put themselves in that position, and we are so very thankful to them.

What does it mean to you to #LiveLacedUp and lace up a pair of combat boots?

There is the saying, “Before you judge a man, walk a mile in his shoes.” While we can’t do that literally, we can at least show our support and gratitude for our soldiers by putting on the same boots they wore in combat. We hope this becomes an iconic symbol of support for our military, past and present.

Patriotism is defined as “the quality of being patriotic; devotion to and vigorous support for one’s country.” It is also an emotion in some ways. It is a bond with our fellow citizens and almost a religion in that it brings with it certain responsibilities to uphold and protect the liberties given to us by those who paid for them with their lives. You can agree or disagree with our government, but you have to remember at the end of every day that you are blessed by God to live in America, and you should be thankful and appreciative of those who protect her.

Why do you believe in the mission of Boot Campaign?

We meet so many of these vets at our shows who tell us stories of their struggles after their service. We see them as being so strong, and they are, but things happen out there that most of us can’t comprehend. The help that the Boot Campaign provides is so important to these veterans, because it can make a continuing difference not just in their lives, but in the lives of their families as well.

Who else would you like to see in Boot Campaign boots?

Join our #LaceUpAMERICA movement in honor and celebration of Veterans Day and make a donation of $11.11 today —> donate.bootcampaign.org 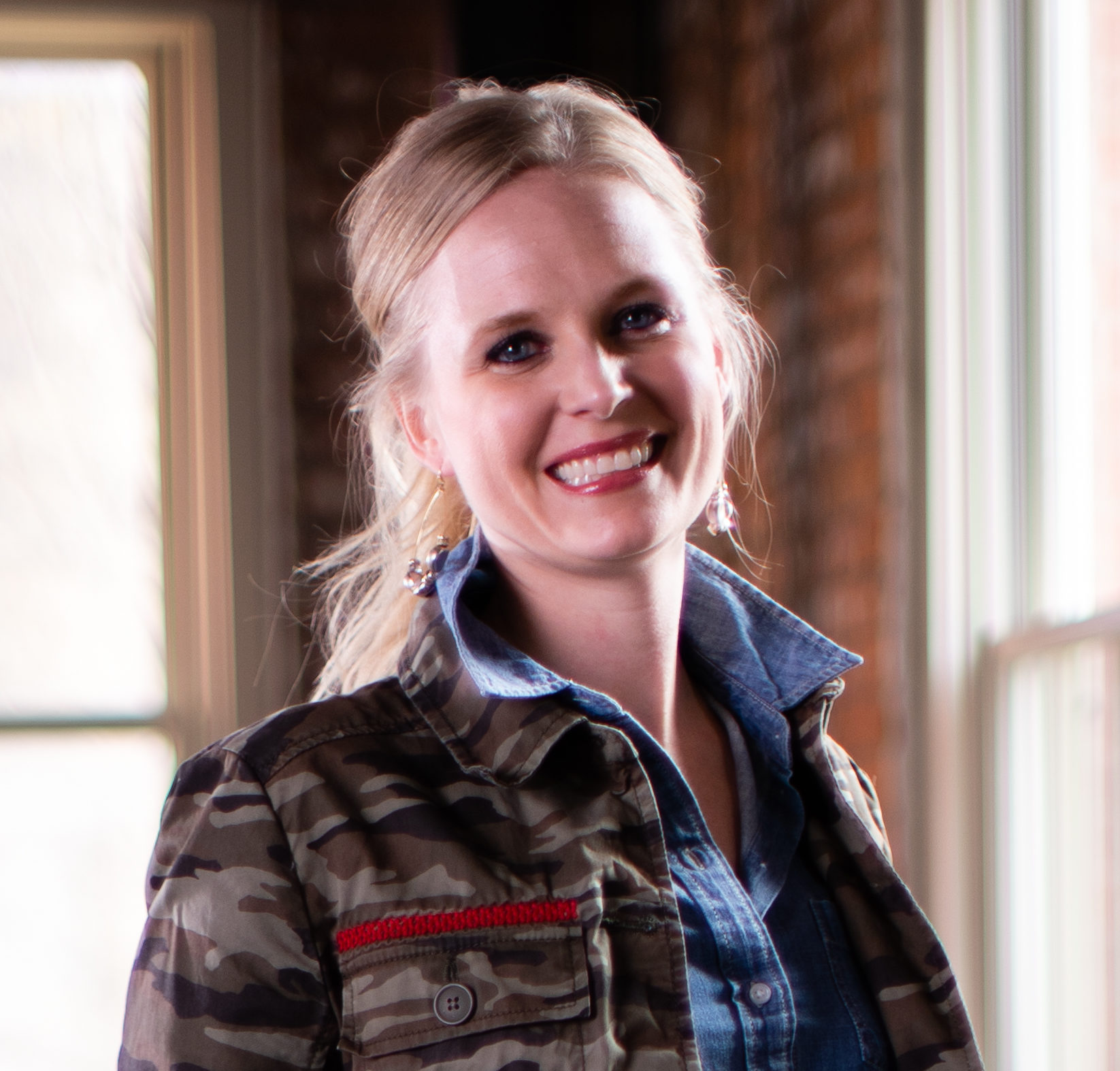