When Texas women decide they’re going to do something, you can either get on board or get out of the way. After reading Lone Survivor, the national bestseller by Navy SEAL veteran and fellow Texan Marcus Luttrell, five savvy, patriotic friends felt compelled to act. Luttrell’s harrowing story revealed an unmet need to support and give back to those who risk their lives to provide Americans with the freedoms we enjoy every day. After an impromptu photo shoot, Boot Campaign was born. 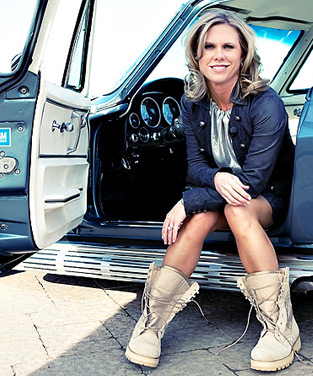 If you had told Sherri years ago she would one day help oversee a national charity organization with a multi-million-dollar budget with a mission for military families, she would never have believed you. Though it wasn’t on her list of things to accomplish in life, it’s quickly found a forever place in her heart and continues to thrill and challenge her every day.

Born in Oklahoma and raised in multiple states, Sherri is a graduate of Oklahoma State University and Baylor College of Dentistry and the owner of a thriving orthodontic practice in the East Texas area. Her love of music combined with her passion to travel and take on new challenges perfectly suited Sherri for the launch of the Boot Campaign in September 2009. 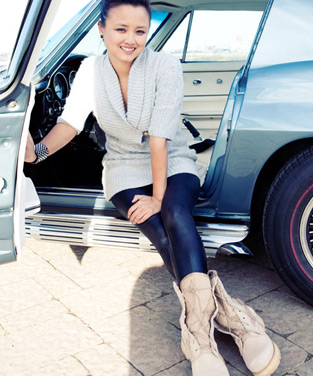 For Mariae’s family, escaping the communist regime of the Viet Cong in 1975 was the epitome of Living the American Dream. Penniless, her parents arrived in the US and her dad, as a civilian, served our Armed Forces at Keesler Air Force Base in Biloxi, MS as a cafeteria janitor. With 10 children at home, her parents were certain, with hard work and the freedom to follow their dreams, without fear of reprisal, the US would offer a much better life for their family.

Mariae, number 10 in the sibling order, became the valedictorian of her high school. She received a scholarship offer to Berkley for their Biochemistry Program but turned it down to attend a private film school in Los Angeles called Chapman University. She worked as a web/graphics designer in the dotcom world for a while until it became clear she needed to follow her own American dream and open her own business. Her family history, her love of freedom and her passion in capturing the essence of who people are through the lens of a camera were a natural fit in the formation of the Boot Campaign. 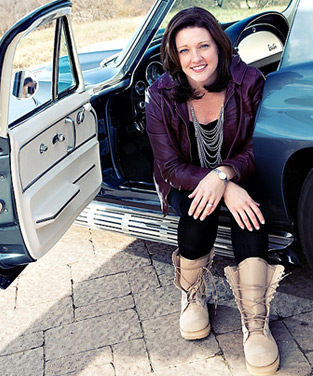 A born leader with a competitive spirit, Leigh Ann holds a master’s degree in education and enjoys connecting with people.

A third-generation Fort Worth, Texas native, she is a former competitive swimmer. Before joining Boot Campaign, she put her passion for education and fundraising to work with the Junior League of Houston, as president of the PTA for an all-girls school and for a variety of other national charity events. Leigh Ann’s skills in organizing, leading people, raising funds and bringing awareness to causes laid the foundation for her work with the Boot Campaign. 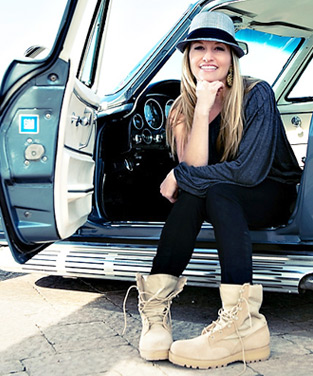 A corporate public relations professional turned wellness studio owner, Heather’s energy, passion for fitness and serving others is unstoppable. When friend and fellow Boot Girl Leigh Ann Ranslem teamed up with Heather to launch yet another venture – an event planning business – their patriotism was a common bond and made her a perfect fit for the Boot Campaign.

Heather is a graduate of Texas A&M with a bachelor’s degree in Communications. 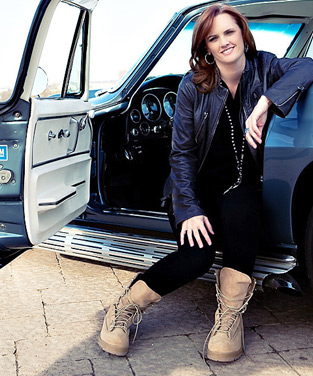 Some of the most supportive and compassionate people in the U.S. come from military families. Ginger is no exception. A founding member of the Boot Campaign, Ginger was born into military at Wilford Hall Hospital on Lackland Air Force Base in San Antonio, TX. After spending 13 years there, her family moved to Oklahoma City, where she graduated from Oklahoma State University with a Master’s Degree in Occupational Therapy. It was there she met friend and fellow Boot Girl Sherri Reuland.

Ginger’s work as an occupational therapist and a pharmaceutical rep later gave her first-hand experience of what it takes for the wounded to recover, and confirmed that our wounded military needed help. The rest is Boot Campaign history.