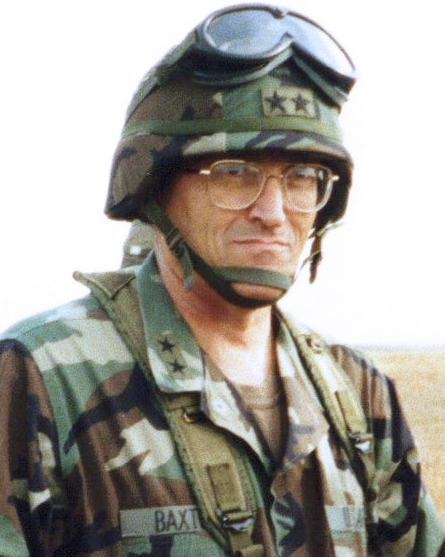 Patriotism From A General

For a kid growing up in the Midwest on a small farm some miles from a small town, the idea of some expensive celebratory fireworks display was anathema to the way we lived. Outlawed in Minnesota, my dad would sometimes stick us in the backseat of the car and drive the 50 miles to the South Dakota border where we might get two packs of sparklers, or in really big years, a couple of cherry bombs. But the 4th of July was much more than that. It was a time for family gatherings, food, and a slowing of daily life on the farm. That’s the way I recall the 4th.

We were a very patriotic family, but never a military one. In fact my cousin Bill was in the Air Force awhile, but my dad was too young for WWI and too old for WWII. For us, military service was uncommon…we never talked about it nor knew about it.

When I was eight, we went by car from our Minnesota home to Washington, DC. We cooked out for our meals to save money, and often looked at several hotels before we found one that met Mom’s budget. Once there, it was the Capitol, the White House, the Jefferson Memorial, the Pentagon, the Lincoln Memorial and Mount Vernon. Dad wanted us to know about the roots of our Nation and what those symbols represented. For a young farm boy, our Washington, DC visit was unforgettable.

Since 1954 — the year my family visited our Nation’s capital — firework celebrations have expanded; many now expending thousands and hundreds of thousands of dollars to excite crowds, but rarely teaching them what I learned as a boy. Values, love of country, admiration for the flag…respect. That was the 4th of July to me when I was eight; and it still is today.

About General Baxter:  Major General Leo J. (Lee) Baxter served 31 years in the U.S. Army, and upon retirement in 1999, made his home in Lawton, Oklahoma. He now devotes his energy to civic and community matters, and to Signal Mountain Associates, Inc., which he founded in 1999.  The Oklahoma company provides consulting services in business development and marketing to a wide variety of defense and training management companies across the U.S.

General Baxter’s military career revolved principally around command assignments in Europe and the U.S. He also served in Israel, Egypt and the Sinai desert as a United Nations peacekeeper. His career culminated with command of the Army Personnel Center, where his responsibilities included implementation of U.S. Army Human Resources policy worldwide, and then as commanding general of the U.S. Army Field Artillery Center and School at Fort Sill, Oklahoma. As the chief of field artillery, he served as proponent for all field artillery doctrine, tactics, techniques, procedures and equipment.  Additionally, he was responsible for the training of all U.S. Army and Marine field artillery men and women, and soldiers of numerous allied nations.

He serves as a member of the executive committee of the board of trustees of the Oklahoma Council of Public Affairs, a nonprofit think tank promoting free enterprise and limited government. He is the past state president of the Association of the U.S. Army (AUSA) for Oklahoma and is the president emeritus of the U.S. Field Artillery Association, with 79 chapters worldwide. 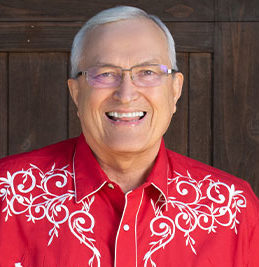