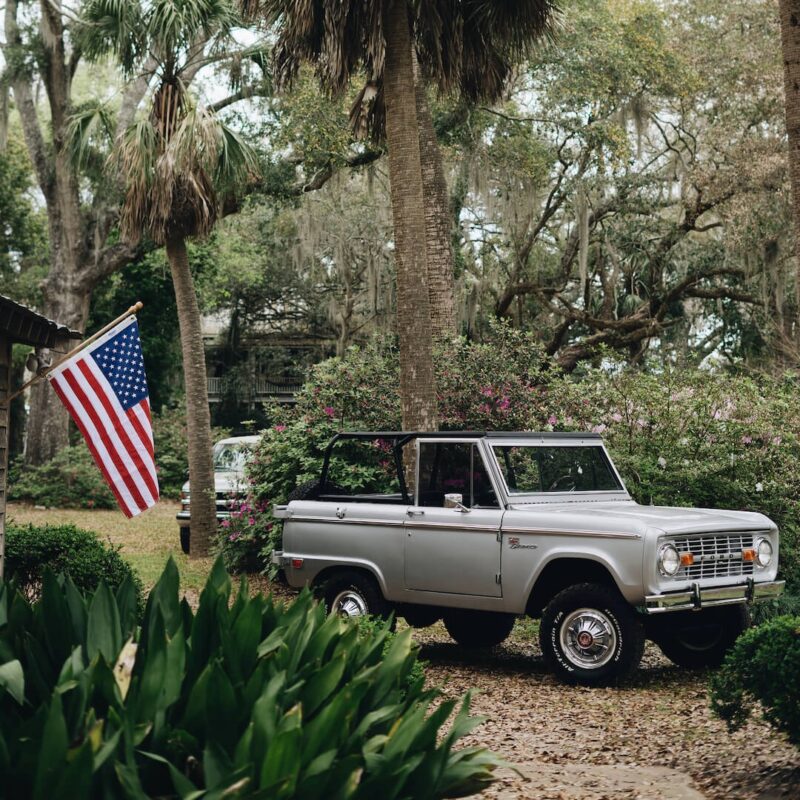 The patriots at Allegiance Flag Supply truly believe Old Glory deserves our deepest respect. That’s why they are all in to support those who’ve sworn to uphold the values that the American flag represents. Since first lacing up with us in 2020, their team of patriots have been incredible partners in support of the veterans and military families we serve through our individualized programs.

This year – a year that has been especially challenging on our nation’s veterans due to the withdrawal of troops from Afghanistan and 20-year anniversary of 9/11 – the team at Allegiance Flag Supply knew they wanted to give back to our mission in new ways to help us provide support for those who need it most.

“On the 20th anniversary of 9/11, we decided there was no one else we’d rather give 10 percent of our proceeds to than the Boot Campaign, who works through individualized care programs to give back to this very important community,” shared Katie Lyon, Co-Founder of Allegiance Flag Supply.

Because of their customers’ patriotism and true American spirit, Allegiance Flag Supply contributed nearly 10 thousand dollars to Boot Campaign from their 9/11 give back promotion.

“During a difficult year that marked the twenty year anniversary of the Global War on Terror and the tragic events of 9/11, the team at Allegiance Flag chose to make an impact for those men and women who laced up in service before, on or after that day,” said Shelly Kirkland. “With their donation, Boot Campaign can in turn provide our high-touch, individualized care to veterans and their families when many are needing it the most.”