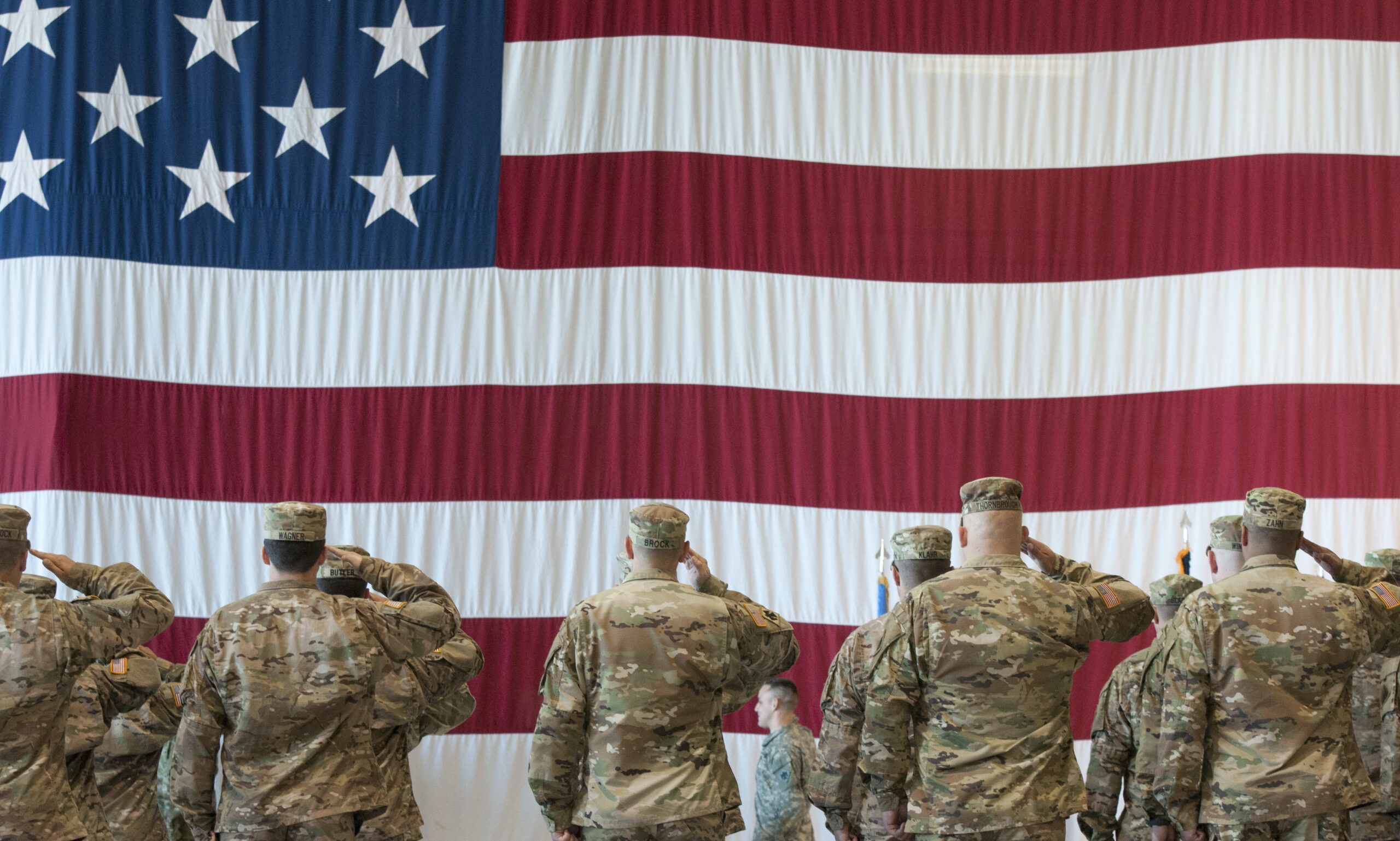 President Harry Truman once said, “Progress occurs when courageous, skillful leaders seize the opportunity to change things for the better.”

As we begin this new year, Boot Campaign is honored to welcome four new board members to the helm of the organization to continue to fulfill our mission and change things for the better for those who raised their right hand to protect and defend our freedoms.

When asked why they have chosen to lace up their boots with Boot Campaign, our new board members shared:

“In the 10 years since my combat injury, I’ve had the privilege to meet with, work with and benefit from many military and veteran nonprofits,” said Joey Jones. “Boot Campaign was the first and only to truly become family. The effectiveness and efficiency of Boot Campaign and what they do for the health and wellness of our nation’s veterans is grounded in who they are as patriotic Americans. I’m honored and humbled to play a role in the future success of their mission.”

“I have always felt guilty that I didn’t serve in the military,” said Dr. Ric Bonnell. “I think many civilians feel the same way and don’t know what they can do to truly show their appreciation for the sacrifices that service members and their families make. I am inspired every time I interact with veterans and believe in what Boot Campaign does to help them.”

“I’ve had the honor of serving in America’s Armed Forces for over two decades,” said Robert Ekoniak. “I’m thrilled to continue my service with Boot Campaign to help my fellow veterans.”

“I’m humbled by those that serve in the military and have seen first hand the impact that Boot Campaign makes,” Alan Martin shared. “As long as I have breath in my lungs, I will support Boot Campaign’s efforts.”

You can read more about all of our board members below.