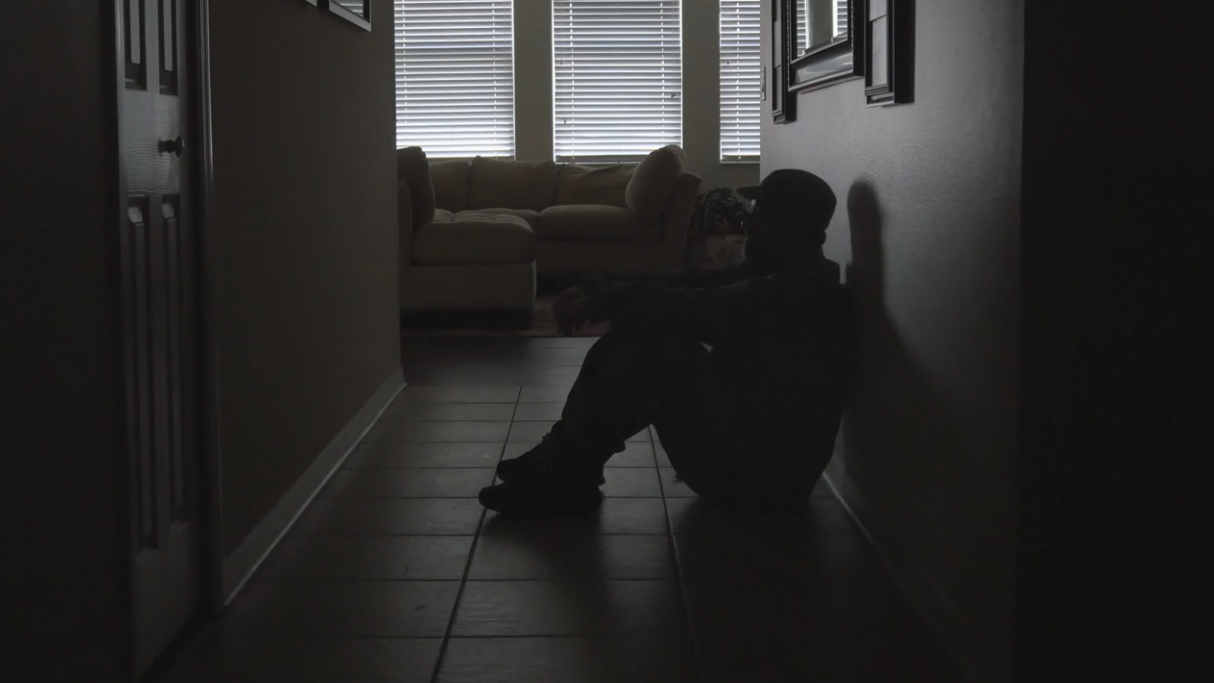 The just released 2022 National Veteran Suicide Annual report showed, from 2001 to 2020, the suicide rate among veterans:

The increase, no matter the specific number or age range, is infuriating. Put plainly, it cannot continue.

In the last two weeks four suicides in the veteran community have made the news and word has spread quickly on social media. Additionally, two near fatal attempts that would have resulted in end of life had it not been for the quick thinking and fast acting individuals who stepped in to help. These are the six cases that we’ve only read about from afar.

In all six, the struggling veteran “looked” different. One embodied the stereotypical circumstances we all often think of when thinking of suicide — homeless, jobless, loss of support system and purpose. The others — when looking at the veteran as an outsider seemed to be healthy, successful, and full of life. In two cases, I’d even go so far to say that it appeared on the surface the veterans who ultimately ended their lives were thriving just hours before their last breath.

Six lives ended and dozens, even hundreds more, impacted by suicide as the ripple effects and drastic loss felt will impact friends and family members for days, months and years to come. This is why it’s so important for us at Boot Campaign to share the message of YOU MATTER.

No one knows what is happening behind closed doors, between the ears and in the complex minds of any of us, especially those who have seen the darkest corners of humanity and the brutality of war.

While no one can take prior experiences away, we can be thoughtful and we most certainly can be more proactive to show those struggling and even those seemingly strong – YOU MATTER.

Steps to take can be as simple as reaching out via text, email, phone or in person to check in; sending a note or asking simply with intention, “How are you today?”

It will take all of us — a collective human effort — to curb the rise in the veteran suicide rate and the civilian suicide rate that seems to be ever climbing. I, for one, am saddened, maddened and heartbroken to continue to see more and more veterans silencing their lives, leaving a never ending wake of tears and heartache with those left behind.

In any case of suicide, I know we are all asking what is the difference between choosing ultimately to end life versus reaching out for help?

There is no one size fits all approach to mental health support and treatment and for us at Boot Campaign, we will continue to be proactive and provide individualized care by culturally competent professionals in a timely manner so that suicide doesn’t seem like the only option.

Together we can do more to show veterans and every human what so many need to see, hear and feel — YOU MATTER. Today and every day. Always.