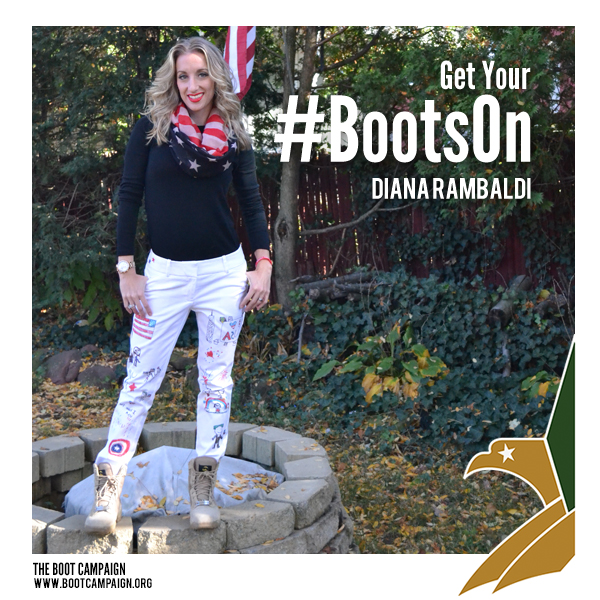 Three years ago, the first-grade teacher felt such a fit with the Boot Campaign that she decided to lead a project in her class that would raise money for the campaign by selling “Freedom” Bracelets” through Nutley. “We ended up raising $1,000 and I wanted to give that money to the Boot Campaign,” explains. Rambaldi. “So I sent in the money with a little note from our class. Within a week or so, I got a call from the Campaign’s program director, asking if I would be willing to help create a program for the Boot Campaign that would spread patriotism in the classroom.” Learn more about Patriot League and how to get involved.