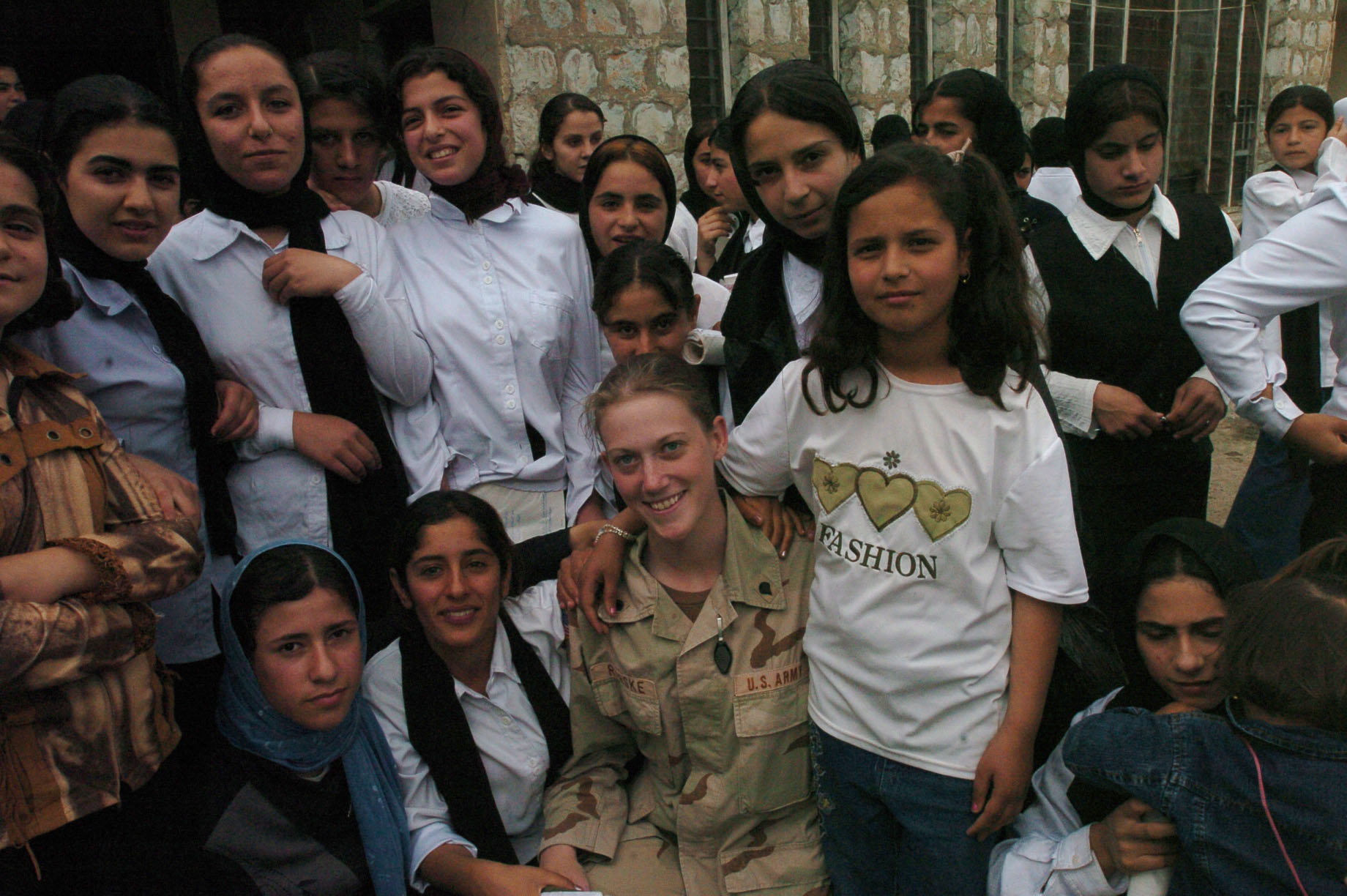 Boot Campaign Board Member, Sara Poquette, reflects on her time spent in the military on International Women’s Day.

Women are warriors. We face adversity in almost every aspect of life, and yet, we always rise to the occasion.

Female soldiers are no exception and I am proud to have earned that title.

Female soldiers qualify with rifles, maneuver through complicated terrain with a map and compass, prepare for nuclear, biological, and chemical warfare, wear the same gear, and go to war with the same set of standards as male soldiers. From the beginning we are taught that soldiers are soldiers. Soldiers are not issued genders. Unfortunately, that isn’t a lesson everyone in uniform heeds. If you are a female and a soldier, you are a female soldier. While in the military, this attitude left me striving for acceptance as an equal day in and day out. Inequality in uniform meant different and different wasn’t a good thing. Different meant less than or weak. And in some cases while serving, different meant life or death. I learned many years after hanging up my uniform for the last time that there was a fierce internal battle that took place because of this bias, constantly competing for equality and neglecting the fact that my differences didn’t have to mean fragility.

There hasn’t been a combat front line for a while now, and aside from military physical fitness standards for males and females, we all serve(d) the same. From administration to line cook to journalist to infantry, mission success depended on each and every one of us. Male or female.

I am proud of the 11 years I spent in the Army. I laced up my boots initially as a way to pay for college and what I gained was more than a degree. I gained lifelong friendships, family, and experiences beyond my wildest dreams. I gained a greater sense of purpose and cultivated a servant spirit that has gone beyond raising my right hand. I faced adversity and rose to the challenges.

I now have the privilege of serving my brothers and sisters in arms while wearing only a quarter of my old uniform: my boots. As of January of this year, I became a Boot Campaign Board Member. It is my honor to put my boots back on the ground and fight to improve the lives of those I served alongside; those struggling to overcome the invisible wounds of war. I look forward to helping all who have served rise to the challenges they may be facing in the days, weeks, months, and years to come.

To be different is human. Boot Campaign specializes in supporting the individual needs of those who have served and their families. All branches, military occupations, eras, and experiences.

Let us all rise to the occasion and lace up our boots as patriots. Serve with me. Male or female, soldier or civilian, we can each do our part to show our same love for our country. 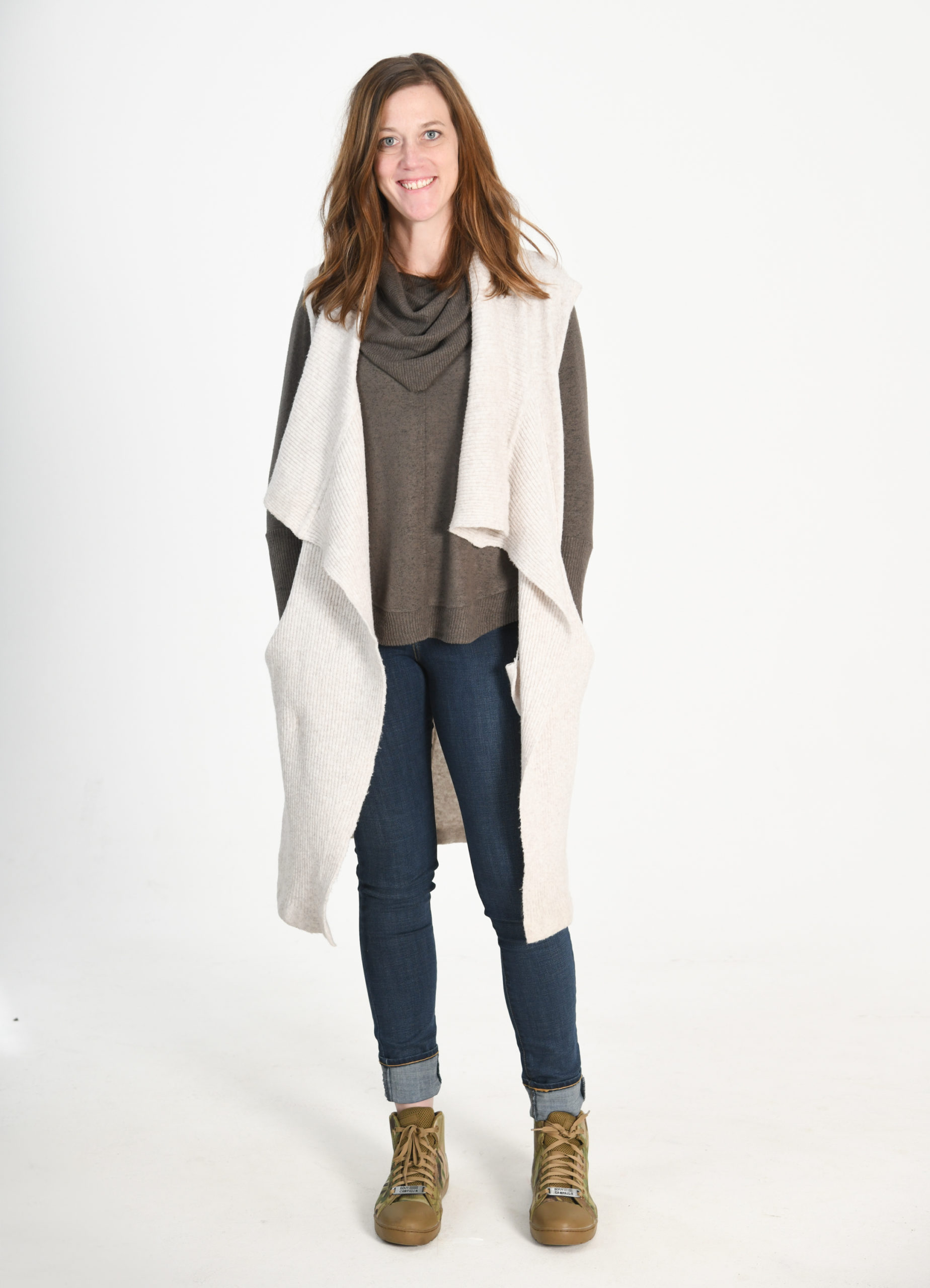