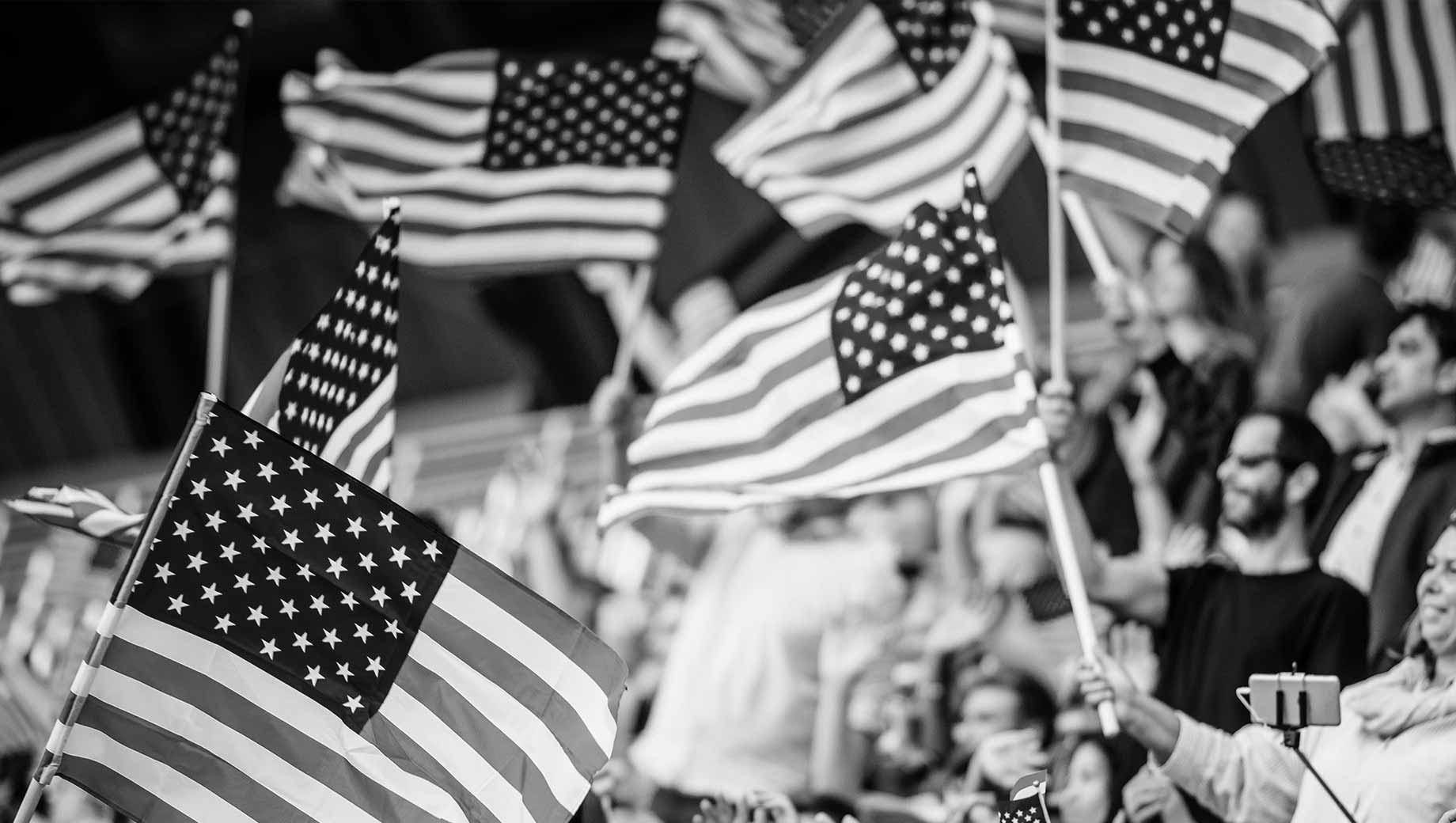 “Being a Proud American means more than putting on a uniform and serving in the military,” said Johnny Joey Jones, host of the Proud American podcast. “When our men and women in uniform return home from war, some of them need the support of other proud Americans willing to help them transition and deal with the lingering effects of combat and service.”

Jones, a Marine Veteran and long-time Boot Campaign advocate, caught up with CEO Shelly Kirkland and Co-Founder Leigh Ann Ranslem on a recent episode of the Proud American podcast. Boot Campaign was founded on showing gratitude and appreciation similar to how Jones celebrates Americans who serve those who serve at home.

“Boot Campaign has played a pivotal role in my life. They were there to remind me how much my own sacrifice meant to people all across the country when I needed to hear it most. Seeing the great work they’re now doing for our veterans truly shows what being a Proud American really means,” Jones said. Listen to the full episode here.