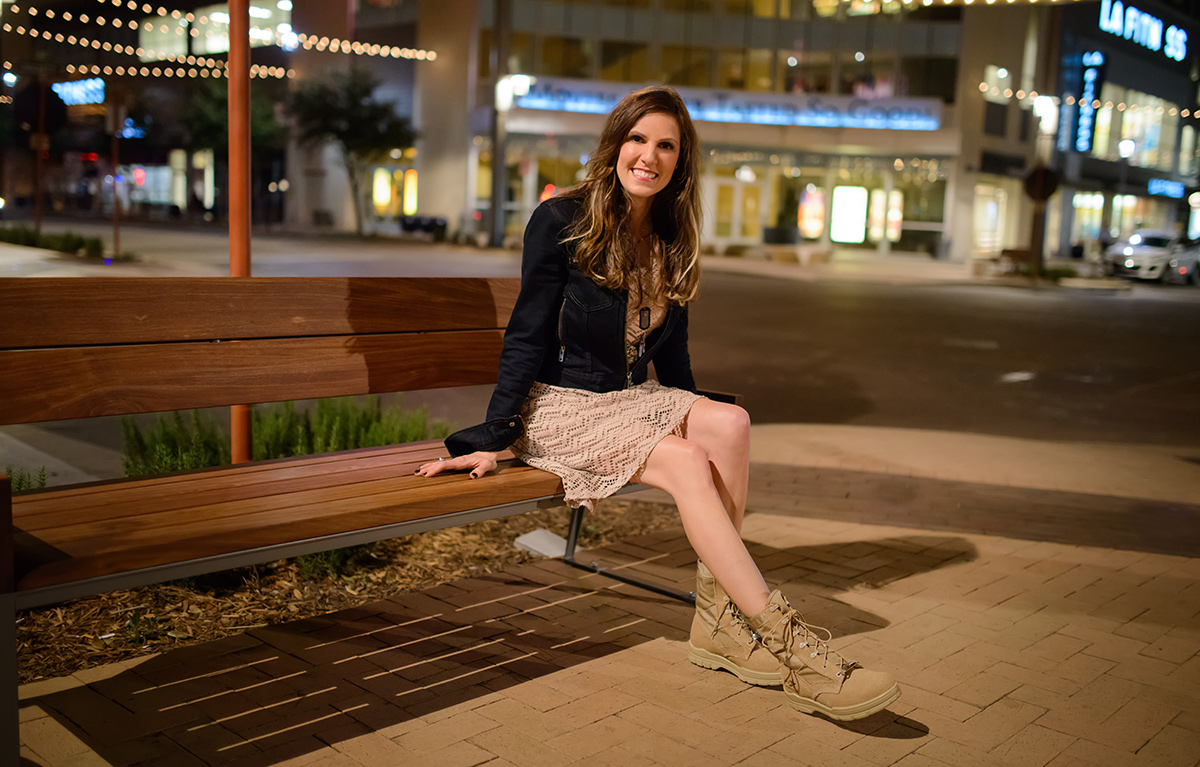 WHEN ONE PERSON SERVES, THE WHOLE FAMILY UNIT SERVES

With the recent release of “American Sniper,” thousands of people have been awakened to the very real battle military families face at home before, during and after deployment. Brought to light through the story of Chris and Taya Kyle, they are but one of many couples who endure different, but equally damaging effects of combat. In the two years since Chris was killed, Taya’s life has become increasingly more complex, but her resilience both proves the underlying strength of military spouses and also gives hope to those walking that same uphill path.

Families have sent loved ones off to war for generations, and while the particulars of combat have changed over the years, the anxiety, fear, loneliness and physical toll have remained the same. Having gotten close with Taya in the years since Chris died, Boot Campaign co-founder Sherri Reuland is learning just what life is like for those left at home when their service member is deployed.

“Spouses experience trauma in a different way. They experience almost as much stress and worry as their husbands or wives are experiencing, but they’re kept in the dark much of the time. Imagine sensing danger and simply having to wait to see what happens,” she explains. “They are not conditioned to deal with the trauma and stress of being alone and uninformed while their hero is deployed and in harm’s way, but they’re no less strong and loyal to this country.“

In the film, audiences are able to see the difficult process of re-engagement and reconnection the Kyles go through after Chris’ deployments. While every family handles the situation differently, reintegrating into “regular” life can be brutal for the service member and his or her spouse and kids. Regardless of how many times the process is repeated, it’s never easy and not often the same. For Taya, working through those issues was hard, but as time went on, more and more hurdles emerged, testing her resolve but never breaking her spirit. Vocal challenges to the details in Chris’ book “American Sniper,” targeted attacks on his character, a very public and heated lawsuit filed by former Minnesota governor Jesse Ventura and then, of course, Chris’ tragic death February 2, 2013 amount to more hardship than one person should deal with in a lifetime, let alone over a few short years. Yet Taya forged on, creating a life for their two kids based on this new normal just as she always did facing the uncertainties of deployment and homecoming. It’s what military spouses do.

With a fair portion of their parents’ lives now playing on the silver screen, Chris and Taya’s two children have a special way to stay connected with the father they lost too soon. Taya is sure to maintain Chris’ presence in all aspects of their lives, from photos to memorabilia to activities Chris once loved. According to Reuland, it feels as though Chris is still present in their house – he’s part of each and every day. They will undoubtedly live life “to serve those who serve this country.”

Faced now with the murder trial of her husband’s alleged killer and the whirlwind accompanying the film release, Taya remains strong, focused and determined to do what she feels is right by her family. Unwavering, she’s looking ahead to the day when her time and energy can be more centered on her kids and the growing Chris Kyle Frog Foundation, formed with Chris before his death.

Despite the naysayers, there has been overwhelming public support for the Kyles and record-breaking numbers of eyes opened to the uniquely difficult home-life of combat warriors and their families. Like the thousands of other men and women in her shoes, Taya navigates the uncertainty of her situation with precision, dedication and a defining patriotic spirit. To her and the other military spouses that hold down the fort and strive to rebuild their hero’s life when he or she comes back, we extend our sincerest honor and gratitude. Thank you.