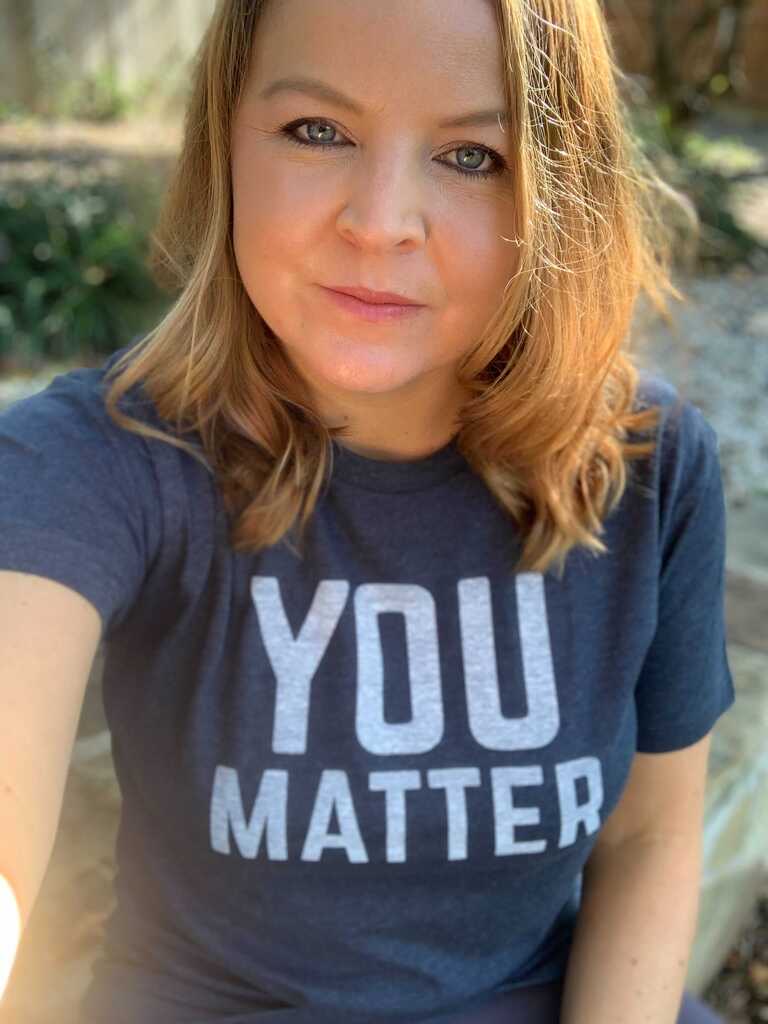 We Must Do More to Show YOU MATTER

Since 2001, more than 30,000 active duty personnel and veterans have died by suicide.

Let that sink in.

More than four times the number of those who raised their right hand to protect and defend our freedoms have died on home soil by their own hand than those who were killed in action since 9/11, according to a recent report from Brown University’s Cost of War Project.

You may be asking why, just as I have.

The explanations and excuses are plenty. Our battlefield medicine and combat protective equipment have drastically improved over the last several decades and what used to be mortal injuries are now triaged and treated with the best care available. Thus, survival rates of visible wounds of war have skyrocketed.

Simultaneously and sadly, the suicide rate amongst active duty service members and veterans have followed the same trajectory. Especially now, as the situation in Afghanistan continues to unfold, we know many veterans are struggling. In fact, the Veteran Crisis Line has reported an average, daily volume increase of 6% for calls, 83% for texts and 40% for chat messages since August 13.

Again, you may be asking why, just as I have.

The causes and commentary are copious. Experts suggest that the pace, duration and number of deployments in support of our nation’s longest running war are a contributing factor. Others say the diminished support of our military and veteran community is to blame. While still more suggest that early childhood trauma compounded by blast exposures may be a driving force.

Bottom line: There are a myriad of factors that we may never be able to fully understand or explain for the rising rates of suicide. No matter what or why: our service members and our veterans deserve better.

Together, we must do more.

We must do more to support the men and women who laced up on our behalf. We must work to remove barriers to receiving quality care for the experiences, exposures and trauma they faced. We must do more to shatter the stigma around seeking care for one’s mental health as it is as vital and important as physical health. We must do more to remind veterans that their service, their sacrifices, their wounds – seen and unseen, and their life MATTERS.

This month we are working to spread a simple, yet extremely important message: YOU MATTER. Visit bootcampaign.org/youmatter to learn more on how to get involved, support our efforts and find resources to help share this message within your community.