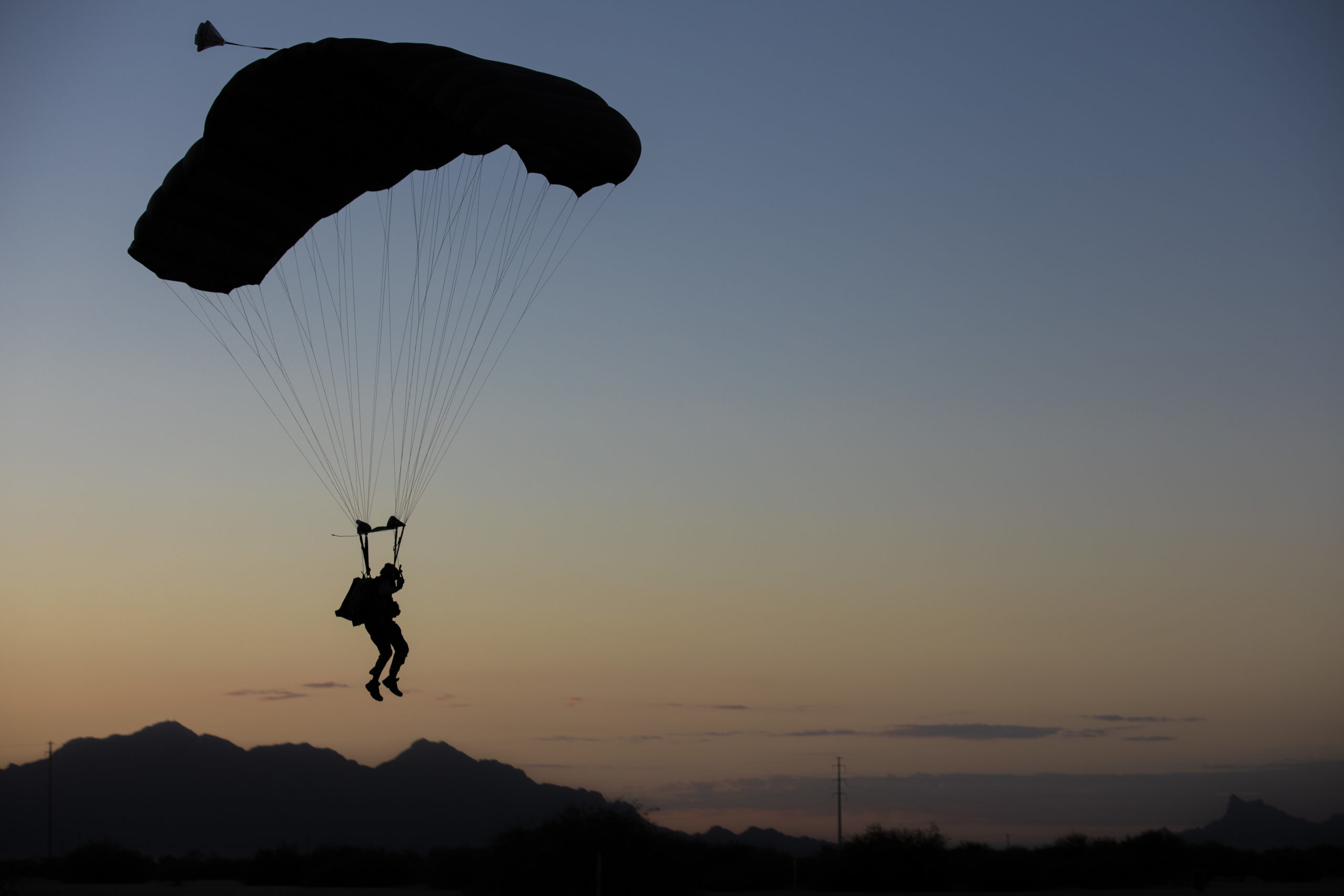 For some, numbers have important meaning; recently, we’ve all been watching the COVID infection rates, the polling percentages and more. One number that continues to circulate in the veteran and military space is the number associated with veteran suicide, especially during September, Suicide Prevention and Awareness Month.

I wanted to share why this one number doesn’t carry a lot of weight for me, despite the most serious matter of life and death. For me, the number of veteran suicides is frankly irrelevant because it does nothing to solve the problem. Numbers, on their own, don’t save lives.

Between 2013 and 2019, the Department of Veteran Affairs has released different reports of 22, 20 or even 17 veteran suicides a day. No matter the number or how it was calculated, it is our mission at Boot Campaign that every veteran knows they are more than a number to us.

Veterans are human with a passion and a purpose and here for a reason, though they may not think so or know so themselves. Simply, numbers aren’t nearly as important as quality of life and long-term, real-life change. Numbers and awareness — generated by well-meaning gestures and activations, such as physical challenges, social media pushes, and large campaigns targeting veterans assuming they have non-unique challenges and struggles, were a great start at tackling this problem. We are now beyond the important beginning of generating awareness and have a necessary duty to our nation’s heroes to take action. Numbers and awareness, on their own, don’t save lives.

What does save lives is getting veterans the care they need and deserve in a timely, compassionate, and individualized manner so that suicide doesn’t seem like the only option.

I’ve written before about the Suicide of Young Veterans: A Public Health Crisis for America and our Health and Wellness Program Director, Clinical Psychologist Dr. Jenny Howland, and I co-authored a piece with Retired Army Colonel and Trauma Surgeon Dr. Jonathan Jaffin about why Solving Veteran Suicide Is Not Simple or Straightforward. For us, the issue of veteran suicide is not new — various generations of war-fighters have struggled over the decades from earlier conflicts like Vietnam to present day operations around the world.

It’s just that now we are facing a year unlike any other. The rates of suicide amongst veterans is all but unknown. The lingering trauma of hidden wounds of war, adjustments to routine, loneliness due to social isolation, job loss and the non-stop news cycle surrounding current events and COVID-19 have threatened and will continue to impact the mental and emotional health of veterans and their families.

Veterans like Rory Hamill who wrote about the pandemic on his Instagram saying, “My own personal hell has been reignited.” Two weeks later, according to CBS News, Rory died by suicide. While our team at Boot Campaign did not know Rory, his story hits close to home.

For those that have served our country and the trauma many faced during their service, taking steps to support them above and beyond awareness is a must. We must put our awareness into action — meaningful action that leads to change. Our Boot Campaign team is providing one-on-one, high-touch virtual care to support holistic health, decision-making, information processing and mood management. Expansion of our services is on-going daily with the goal of providing as many veterans and their families as possible with needed care during this unprecedented demand for help.

One such warrior recently participated in our program: An 11-year Marine Corps veteran who deployed four times in support of the wars in Iraq and Afghanistan. He shared the following after his treatment through Boot Campaign’s Health and Wellness program:

“There is no way to express my gratitude. This experience has profoundly changed my quality of life. I never thought any of this was possible. I was too hurt, too ignorant and too stubborn to believe I could get back on track to being operational. The Boot Campaign has without a doubt put me on a new trajectory in life. My wife and 3 daughters have a much better husband and father thanks to everything made possible through this experience. Thank you all, so very much.”

Another veteran shared, “If you could map out where things were a year ago this month, mentally, physically and look at things now, I’m probably healthier especially mentally and socially than I’ve been in ten years. [Boot Campaign] has definitely contributed to that and [helped keep me] alive this past year or so.”

As a nation that benefits from the individual and combined military service of many men and women, we can no longer stand by priding ourselves on being aware. To adequately express our gratitude for those who lace up to serve in our Armed Forces, we must focus on prevention. We must collectively come together to connect and support one another — veteran and civilian — in whatever way we can. It requires investment — a worthwhile one — for the good of others, our communities and our nation. Cumulatively, our efforts will add up and result in individual change that means more than just numbers on a page.

We Won't Give Up