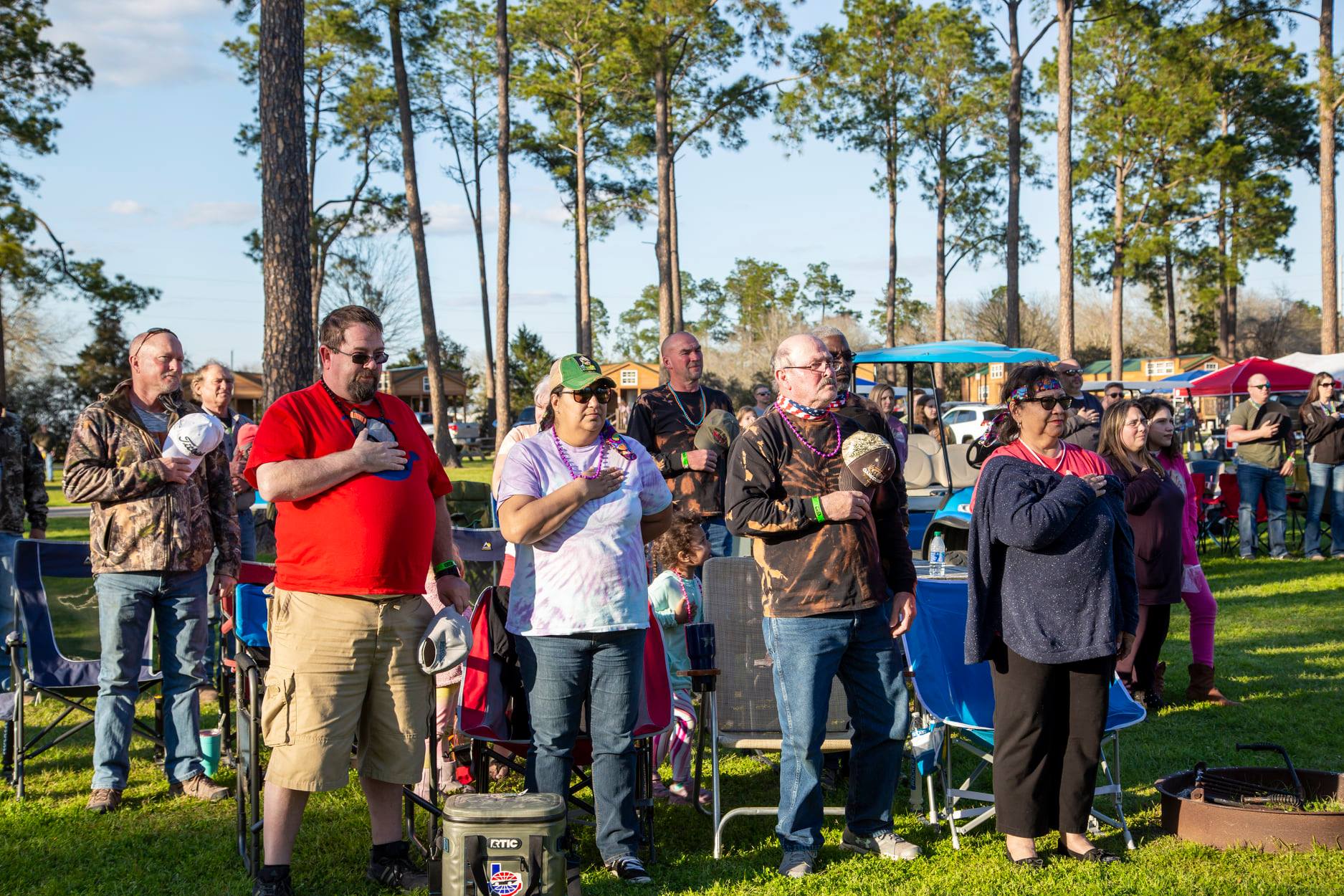 It’s a cook off, it’s a music festival, but most of all, the annual Chili When It’s Chilly Cook Off is a way for people to come together to have a great time and raise funds for veterans and military families.

Chili When It’s Chilly was the first and last event we were able to be a part of before the shut downs in 2020, and attendees were eager to get together again in 2021 as things began to open up. As we geared up for this year’s event on February 20, Texas was hit with a once-in-a-lifetime, massive winter storm causing us to push back the event. But that didn’t stop the die-hard folks of Chili When It’s Chilly from coming out in full force on March 5 and 6! We were thrilled to have a number of Boot Campaign staff, Board Members and Veteran Ambassadors in attendance, including Cassandra Cantin, U.S. Army (Ret.), who shared her personal story of service and recovery during the event remarks.

Chili When It’s Chilly raised a record-breaking $23,000 for Boot Campaign’s efforts and we could not be more thrilled to have their support year after year! A huge thank you goes to the Chilly When It’s Chilly team for their continued and tireless support of the men and women we serve who are struggling with the invisible wounds of war.

Chili When It’s Chilly is held annually on the 3rd weekend in February at Lonestar Jellystone in Waller, TX. For more information, visit chiliwhenitschilly.com.