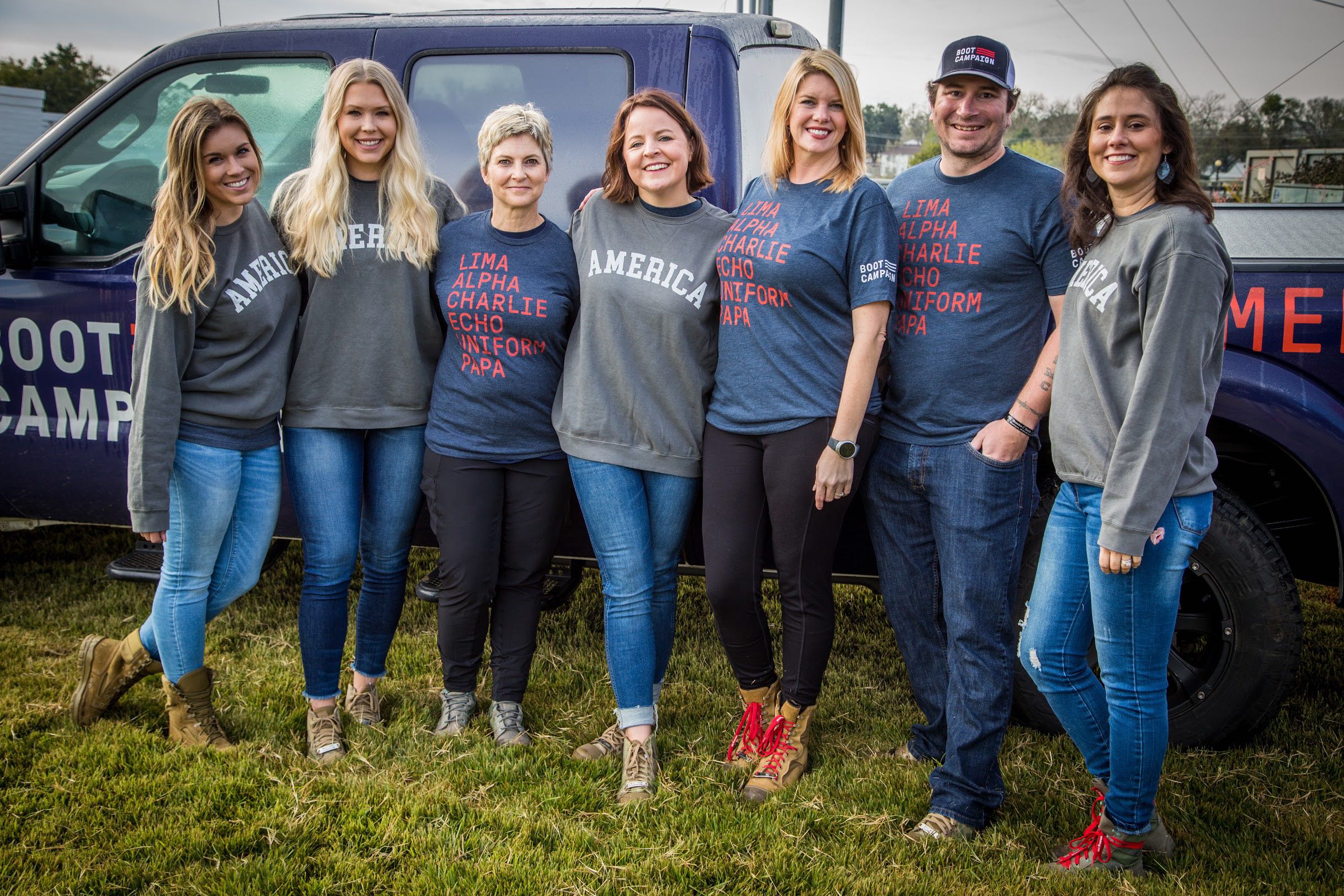 This year I celebrated my one-year anniversary at the helm of Boot Campaign, and I found my footing.

It’s been a privilege in my 27 trips across this great nation to share the message of what it means to live laced up for those who serve. Wearing my boots helped me boldly enter corporate board rooms, convention centers, sporting clays ranges, CBS SEAL Team sets, and innovative treatment and training facilities to ignite important conversations. Ones that created opportunity to shine a light on the soul of our mission at Boot Campaign.

And thanks to your belief in how we help the military community, here’s what we’ve achieved together in 2018:

In 2018, as a nation we marked the 17-year anniversary of the most recent wars. For nearly two decades, we have turned off our cable news at night, powered down our social media, and gone to bed taking for granted the fact that we are protected by millions of men and women who take up their arms, lace up their boots, bid families and friends farewell, to walk boldly into hostility to protect our rights to work, play and live as we please, each and every day.

Though less than one percent of Americans have served in the armed forces, the 99% of us who haven’t served have an obligation to say thank you and do more. When veterans from any past or present conflict come back, it’s our responsibility to give back. Let’s lace up our boots and walk alongside in celebration, in remembrance and in honor of those who have served and sacrificed for us all. Join us to make 2019 a better one for the military community!  Get your boots on and give back. Live laced up.

Voices Cry Out In Oil Leak