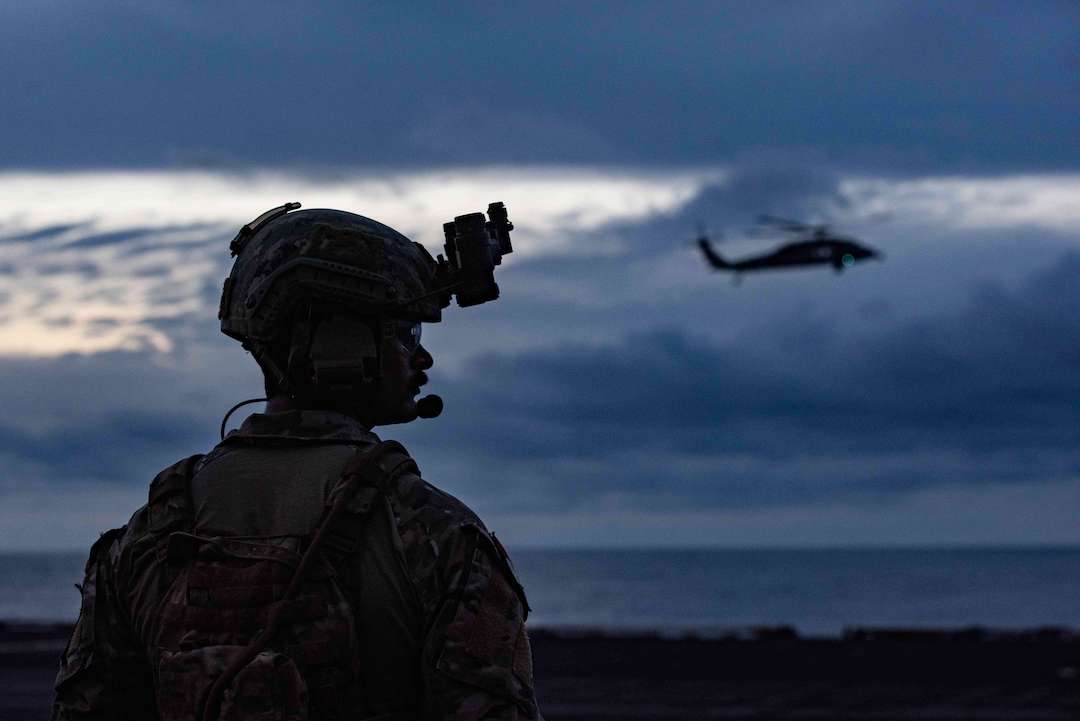 What YOU MATTER Means to our Board Members

We are grateful to our team of Board Members who serve as our biggest advisers and cheerleaders to continue the purpose-driven work we do each day. Their passion for our YOU MATTER message has been felt all month as we’ve carried out our YOU MATTER campaign to combat the stigma of mental health.

As our Board meets today to continue their work and direction-building for our future, we wanted to share several of their thoughts on the importance of YOU MATTER and why they are all in to shatter the stigma.

What does the YOU MATTER campaign mean to you?

“It’s a pause to focus on anyone and everyone rather than a specific ethnic grouping, as veterans cross all boundaries for ethnics, origins, or other common tribally-segregating labels. YOU MATTER can be for anyone, and while for Boot Campaign it is meant to be focused on veterans, it works for one and all. The past couple of years has been challenging with many distractions and to make sure someone knows they matter by putting it on a t-shirt is somewhat unifying.”

“In a society that seems divided over which lives matter the most or the least, YOU MATTER is a timely reminder that we all do. We matter to the loved ones around us and we matter to the community at large. Every person contributes to society in some way, whether it is through the job they do or through the influence they have on the people they love. Even one suicide is too many. I’ve had friends take their own lives and my thought is always “if they didn’t feel like they could go to the people closest to them, why not reach out to the next circle?” Naive, I realize, but suicide is tragic and we all want to believe that we can help. Professional intervention isn’t even enough sometimes, but maybe a YOU MATTER reminder will nudge one more person to seek help.”

“You Matter. It’s a statement that took me by surprise last year. I had never seen a veteran organization say this specifically. To this day, I still feel a pressure wave of emotion every time I see those two simple words put together. I know it’s meant for me. I feel cared about and seen. And I know the people behind the message at Boot Campaign believe in it, in us, with their heart and soul.

“As of late, everything has felt so heavy. I imagine I’m not the only one that has felt this way, especially with a raging pandemic, a divided nation, and current action in Afghanistan. I’ve got some PTSD, depression, and an autoimmune disease to boot. My social media scrolling has been a way of survival for me through all of this for far too long, but one page has also helped get me through the toughest of times recently: Boot Campaign and their You Matter message.”

Why is it important to combat the mental health stigma?

“I’m a 56 year old tough guy. At 56 I carry years of trauma from my time on a fire truck, and I am starting to recognize that it’s a weight that is a lot heavier than I realized. If I am at a point where I can recognize my own needs, it’s way past time for us as a society to break down that unseen barrier between tough guys and mental health care.”

“Sometimes people are struggling with mental health and even the people closest to them don’t realize it. It can be an isolating and utterly private battle. Depression and anxiety look very different from person to person and individuals can be quite good at hiding it, so it’s important to remind everyone that asking for help is not embarrassing, but rather a show of strength and courage. Admitting that something is not right or as good as it could be is the first step to improving and healing. I saw recently “Mental health is health, period.” It’s so simple. We should not ignore any health concerns, physical or mental – it’s the same. We need all parts of our bodies working properly to be happy and healthy.”

“Whenever I see Boot Campaign post You Matter, I think of my fellow veterans and how so many of them are struggling. I stop what I am doing and send a quiet message into the universe with the hope that they see how much they matter, and actually believe it. PTSD and depression can rip away at that logical part of our brain and make everything seem so dark and dreary.

“There have been times recently where I felt so terrible that I thought death’s ability to seemingly help a person feel nothing, would be significantly better than feeling the excruciating anxiety and depression that snuck up on me. I didn’t want to kill myself, but I did think death sounded like a relief. I saw You Matter come up on my screen over and over again, and I would send my little hope out into the world. Then I started thinking about why it is that I have so much hope for my fellow veterans to know how much they matter, but not for myself. So the next time I saw this message, I said a little I Matter, too.

“I’ve always been open about my struggles, except for the one I just shared above. The stigma associated with mental health and talking about the darkest of times, to include the word death, is why I have never said this out loud to anyone but my doctor and therapist. I say this knowing how hard it is for me to type and to share, and knowing that if we want to work towards eliminating the stigma, then someone has to say it out loud. I’m not the only one actively trying to rid us of this emotional plague, there are veterans out there every day, working on themselves to feel better. Veterans have served and led the way in every aspect of making America stronger than she already is for centuries. Our service continues when we help our community move beyond the stigma attached to mental health.

“Boot Campaign is talking to each one of us when they say You Matter. Because we all do.”