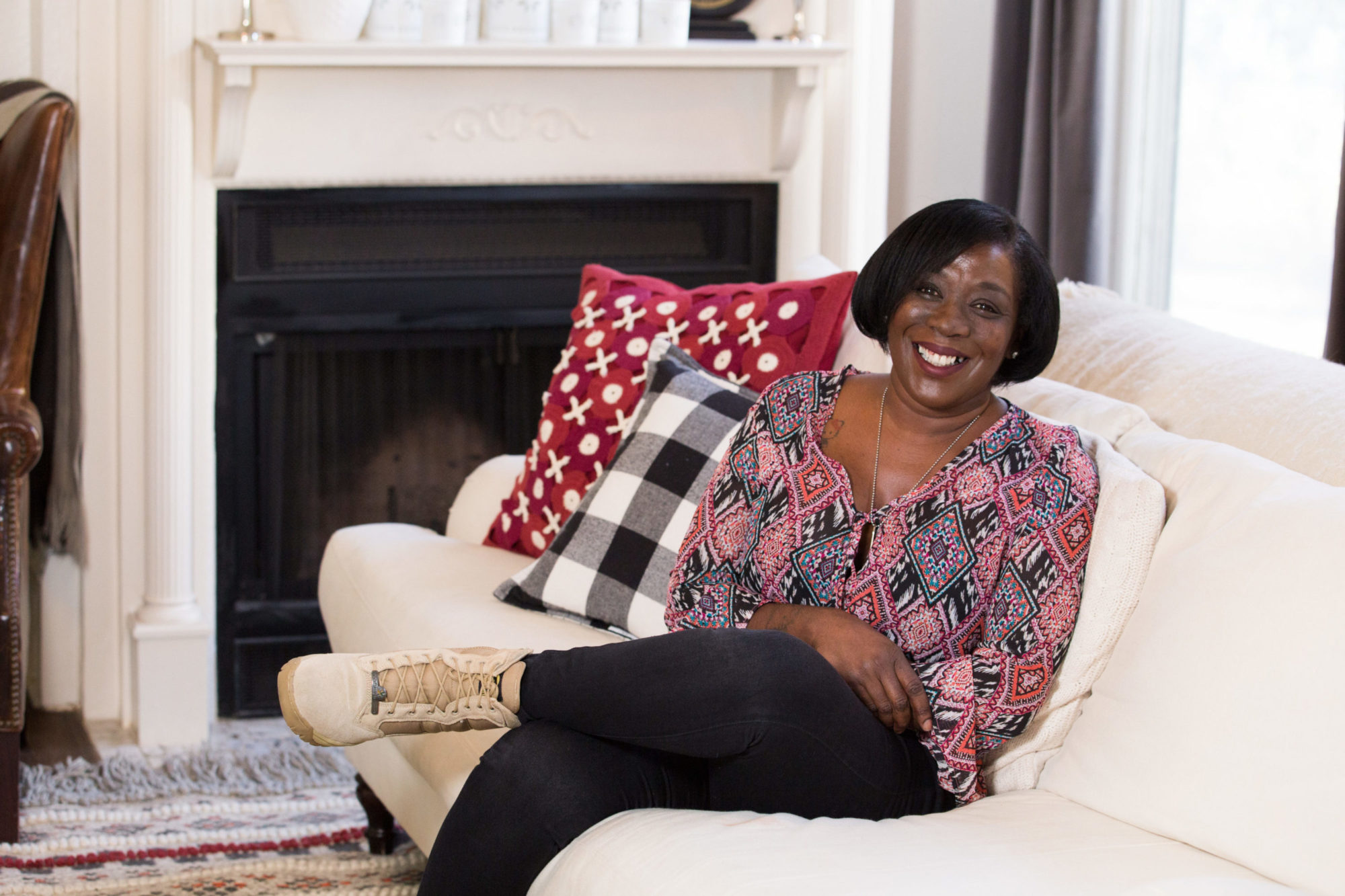 Veteran Ambassador Cassie Cantin is Boot Campaign to the Core

Our Community Relations & Brand Manager, Lydia Walker, sat down with seasoned Boot Campaign Veteran Ambassador Cassie Cantin. Cassie has always stepped up to the plate and spread the Boot Campaign mission from sea to shining sea! Just as many of Cassie and Lydia’s conversations have gone at various events and on the road for Boot Campaign over the years, there is no denying Cassie’s love and deep connection for continuing her service to fellow Veterans and military families through Boot Campaign.

Lydia: Before we dive into your involvement with Boot Campaign, can you give us a little background of your military service?

Cassie: Ever since I was a little girl, I’ve wanted to help people. The summer between my junior and senior years of high school, I joined the military to help pay for college. Initially, I served as a medic and was stationed in Germany and North Carolina. My favorite part of my job then was hearing the stories of those who served before me; listening to Vietnam veterans who had experienced incredible journeys made me strive to want to be a better person and soldier.

On March 23, 1994, my life changed and I knew I was going to make a career out of military service.

While stationed at Ft. Bragg, North Carolina, there was a mid-air collision of two aircrafts and subsequent ground collision that killed 24 Soldiers who were preparing for an 82nd Airborne Division operation. I worked in the emergency department, and from that day on, I knew that my mission in life changed from just wanting to help people, but more specifically, to provide care for service members and their families.

After attending nursing school, I served around the world — from South Carolina to Korea to Ft. Hood, Texas. I deployed to Iraq from March 2003 until March 2004. After that deployment, I had the honor of serving at Brooke Army Medical Center (BAMC), now known as San Antonio Military Medical Center (SAMMC), and cared for several wounded veterans.  While there, I realized that many service members were battling invisible wounds that they sustained while deployed, myself included. I watched helplessly as my fellow Soldiers succumbed to depression, alcoholism, drug addiction, and suicide.

Lydia: How were you first connected to Boot Campaign?

Cassie: Once I retired from the military, I took a year off to get to know who I was. I was finally able to hang pictures on the walls in my home, travel to destinations of my own choosing, and reunite with family members and friends. But, I was bored and wanted to make a difference in veterans lives again. I saw an advertisement for Boot Campaign, did a quick Google search and from first glance they seemed to be interested in truly helping Veterans. I believe that God intervened after I did that search because a friend of mine called and asked if I wanted to participate in an event that was being held by Boot Campaign in Washington, D.C.

Lydia: Why were you drawn to the Boot Campaign message?

Cassie: I can say that I was drawn to the Boot Campaign because I was immediately introduced to these people that simply wanted to say “thank you for your service and we care about how you feel.” I talked to them about their mission and different events that were being held to raise awareness of what service members and their families were going through and I knew after two days that Boot Campaign was the organization for me. I  found my calling.

Lydia: What is your greatest Boot Campaign memory?

Cassie: My greatest Boot Campaign memory is being able to participate in the Santa Boots program and deliver boxes to military families around the holidays. I can relate to each and every one of these families going through hardships during the holidays, and when I arrive at their doorsteps as a representative of so many true patriots that just want to say thank you, my heart is filled with joy.

Lydia: What does patriotism mean to you? And what is your hope for the future in how America supports the military community?

Cassie: Patriotism to me is the love that I have for my country and the people that live here; it’s a sense of service to others and taking care of one another and being kind. My hope for the future is that America supports the military community by providing quality health care services to Veterans after military service is completed and while providing this care, remember that there is no magic number on how long it takes to heal or any cookie cutter molds on services that every person needs, so treat each person as an individual.

Lydia: Since Boot Campaign was born because of boots, we have to know: Who is your favorite boot shoot and who would you want to see in boots that hasn’t yet laced up a pair?

Cassie: To date, my favorite Boot Shoot has been Dolly Parton, but I would love to see Jason Momoa and the cast of Justice League in boots.

Reflections of the 18th Anniversary of September 11, 2001