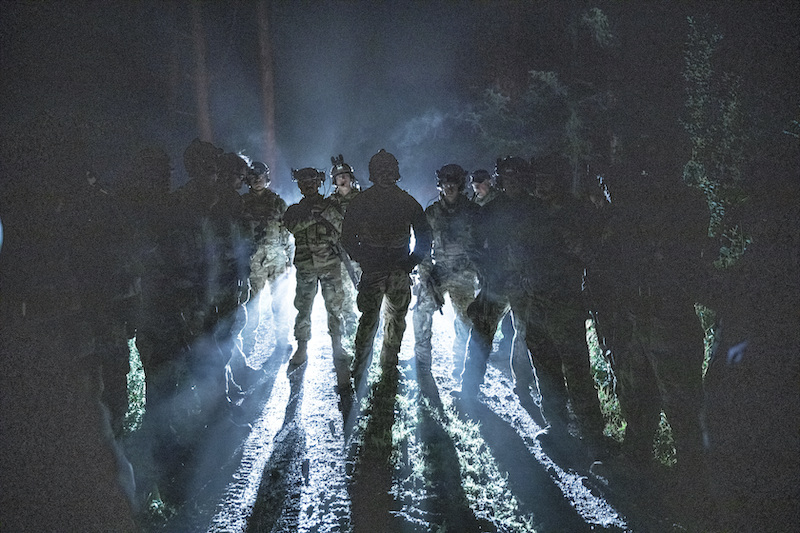 Earlier this week, high ranking military officials and the Associated Press released statistics showing the already high military suicide rate has increased again — at least by 20% — amidst our nation’s current environment. COVID-19, the non-stop election newscycle, racial tensions, numerous deployments and more have taken their toll on service members resulting in final resting places and permanent ends for so many.

According to comments made by Army officials, 2020 started out hopeful, as suicide rates appeared lower amongst active duty troops. However, in the spring, at the start of a global pandemic, the numbers started to steadily increase, resulting in a more than 30% increase in suicide in their ranks, according to senior Army leaders.

What some have failed to point out is that these preliminary numbers only account for suicide rates for certain active duty service members — those who currently wear the uniform in the Army and Air Force. Marine and Navy officials have declined to discuss the subject.

While it is troubling, certainly newsworthy and most definitely should incite action from officials at the very top and down through the ranks, the percentage increase in recent months amidst the VETERAN community — those who have separated or retired from the Armed Forces — is likely woefully higher and largely unknown. If the increase in incidence among the active duty Army and Air Force troops is similar in the veteran population, the impact is astounding.

VA officials have said telehealth medical appointments jumped from 20,000 in February to nearly 154,000 in April, and compared to May last year, calls to the VA’s veteran crisis line are up more than 10%. A federal emergency hotline for people in emotional distress experienced a nearly 1000% increase in April compared with the same time last year.

And they’re not the only ones.

It’s going to take all of us — a collective public and private partnership — to help stop what we can wisely assume is a steadily upward trend of suicide in the veteran community.

Here’s what you can do to help:

It’s disheartening to know that more and more young men and women who donned a uniform in defense of freedom decide that the only freedom they have from the wounds of war they endure is to end their life. Join us in making sure that the number of veteran suicides becomes noteworthy for reversing the current trend. Let’s take action, together, because together we can do more.