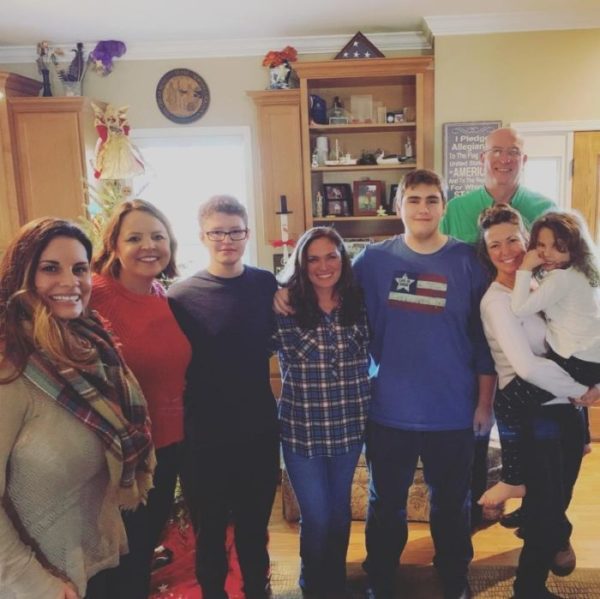 Soledier Socks Stand for A Cause

Boot Campaign’s partnership with SOLEDIER Socks runs deep and we wanted to take the opportunity to introduce Elle, the founder of SOLEDIER Socks to share their story.

Shelly: How did you conceptualize SOLEDIER Socks and it get started?

Elle: The concept of SOLEDIER SOCKS began in 2010, after we sent socks in care packages to a friend who was deployed to Afghanistan. When he returned home, the socks were all he talked about! It was then that we realized the importance of having a constant, clean supply of socks while deployed – and decided we needed to do something about that.

Elle: We were connected via our mutual partner Altama. He saw that we had parallel missions, and thought we would work well together. We’re so glad he did!

It’s heartbreaking to see the struggles our servicemembers and veterans go through due to PTS and TBI’s. We love that Boot Campaign invests so much into research, and really created a holistic treatment via the health and wellness pipeline. We’ve also never seen a more dedicated staff. Every person we’ve had the pleasure of meeting or talking to lives and breathes this mission!

Shelly:  Your involvement last year with our Santa Boots Program and going with me to deliver a box to a family near you will always be a favorite memory for me.  Tell me what that was like for you.

That is also a favorite memory of mine! The holidays are such a joyous time, but they can be a difficult time for so many as well. I was able to see a little behind the scenes that goes into making Boot Campaign’s Santa Boots program a reality – and there is a whole lot of love! From the donations, to family sponsors to volunteers – everyone comes together to bless these military families, and make sure they experience some joy during the holiday season! It was an experience I will never forget.

Shelly: What is your hope for the future in how civilians support the veteran community?

Elle: One of the things we love about Boot Campaign (and something we’ve tried to adopt as well) is bridging the gap between the civilian and military communities. Coming from a civilian background, it has been very eye opening to learn more about what life is like in the military community. My hope is that one day there is no divide, and only understanding.

Shelly: Inspiring patriotism is part of Boot Campiagn’s mission but it means something different to each person. What does it mean to you?

Elle: It is love for our country and pride in what it was founded on – as well as an enormous amount of respect for the men and women who put their lives on the line to defend it!

Shelly: Let’s chat socks! What are your favorite pair of socks and why?

Elle: Man, that’s like asking me to pick a favorite child! If I had to choose only one, I’d have to go with the Snyder! It’s named after my husband’s grandfather and great-grandfather – who fought in the Korean War and World War I, respectively. It’s the perfect every day crew that can be worn to work out – or just to work! Also, can’t go wrong with some Stars and Bars!

Shelly: What are you most excited about for the future of SOLEDIER Socks?

Our new “Stand for a Cause” line! And we’re kicking it off with the “Burleson” Boot Campaign Sock! We will also team up with different non-profits and create socks just for them! In addition to our Sole to Sole sock donations, we will donate a percentage of proceeds back to the non-profit for each pair sold. We have some really exciting new styles in the pipeline!

In addition to the “Burleson” socks – any items purchased from the Apparel & Gear section of www.solediersocks.com, Boot Campaign will receive 20% of sales!