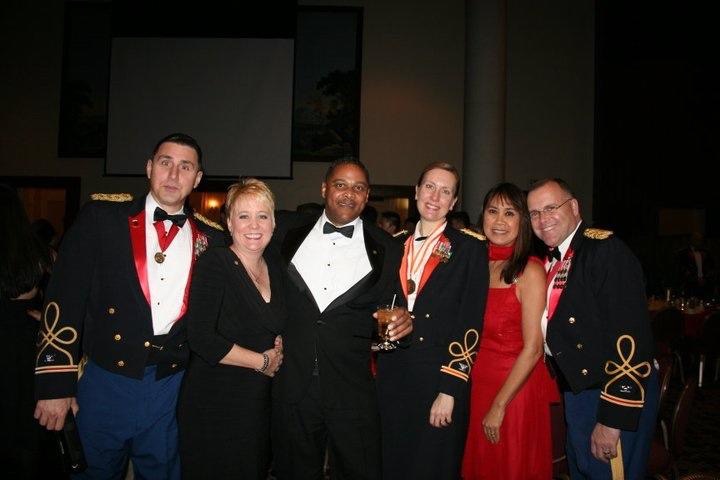 I am the daughter of a WWII sailor who met my mom while stationed at Pearl Harbor, HI, and a sister of a 30-year Air Force Vietnam Veteran who was the senior enlisted advisor to a 2-star general and commander of Hickam Air Force Base, now part of Joint Base Pearl Harbor.

It wasn’t until I met Michael, a young Army captain, while I was running a public relations agency in Waikiki and living in an oceanfront apartment on the slopes of Diamond Head some 28 years ago that a true appreciation of our military community hit me. As my relationship with Michael grew and I started attending his military events and formal balls, and he attended my agency’s special events we produced for a variety of clients, I began to realize that I was getting paid handsomely to coordinate some outlandish activities relative to what I was learning of the soldier’s job – of the lifestyle she or he lived.  It was, needless to say, quite humbling.

Michael and I married on New Year’s Eve 1992 at the Pearl Harbor Chapel while he was in command of a field artillery battery, and I was immediately embraced by the wives of his first sergeant and “smoke” who to this day remain friends.  Their commitment to taking care of soldiers and their families was inspiring and their example prepared us well for future senior leader and command positions as I was blessed to be his wife for the last 20 of his 26-year Army career. While I had a robust career, which I would have to take on the perpetual PCS (Permanent Change of Station) road, it was a family decision that we be a true command team and I would lead our family support and readiness groups.  We’d laugh and say, “when mama’s happy, everyone’s happy,” so we committed to do everything possible to create esprit de corps among our family members, which in turn, helped to create a strong and cohesive unit.

During Michael’s command of a basic training battalion, we both gained an overwhelming appreciation for the drill sergeants, many of whom were just coming back from deployments, who day in and day out trained thousands of our Army’s newest soldiers every year.  And we were equally astounded by the love and support of family members and friends who attended their basic training graduation. All true patriots!

Since Michael’s passing in September 2012, showing appreciation for our military has become not only a personal mission, but also a family tradition. Our daughter, a 2017 graduate of the United States Military Academy, is a first lieutenant who now serves as an Army Aviator flying the MC-12 (fixed wing) for Military Intelligence. Today’s millennials who have dedicated their lives voluntarily to serve our nation as well as our “old” friends still serving (now mostly senior enlisted as well as senior and general officers), should give us all great hope for our country and its future.

I continue to be an advocate for our military, veterans and their families by helping companies and organizations develop actionable initiatives to serve those who have served. The dedication and commitment of the soldiers and officers we’ve had the privilege to serve alongside as well as their spouses continues to be my inspiration and I hope you’ll join me in celebrating, honoring and remembering our military community not only during Military Appreciation Month, but every day, with each passing year. 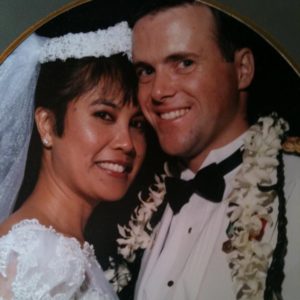 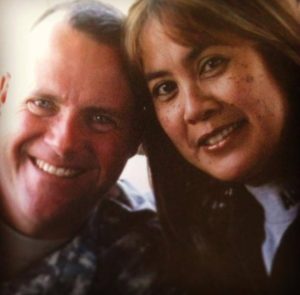 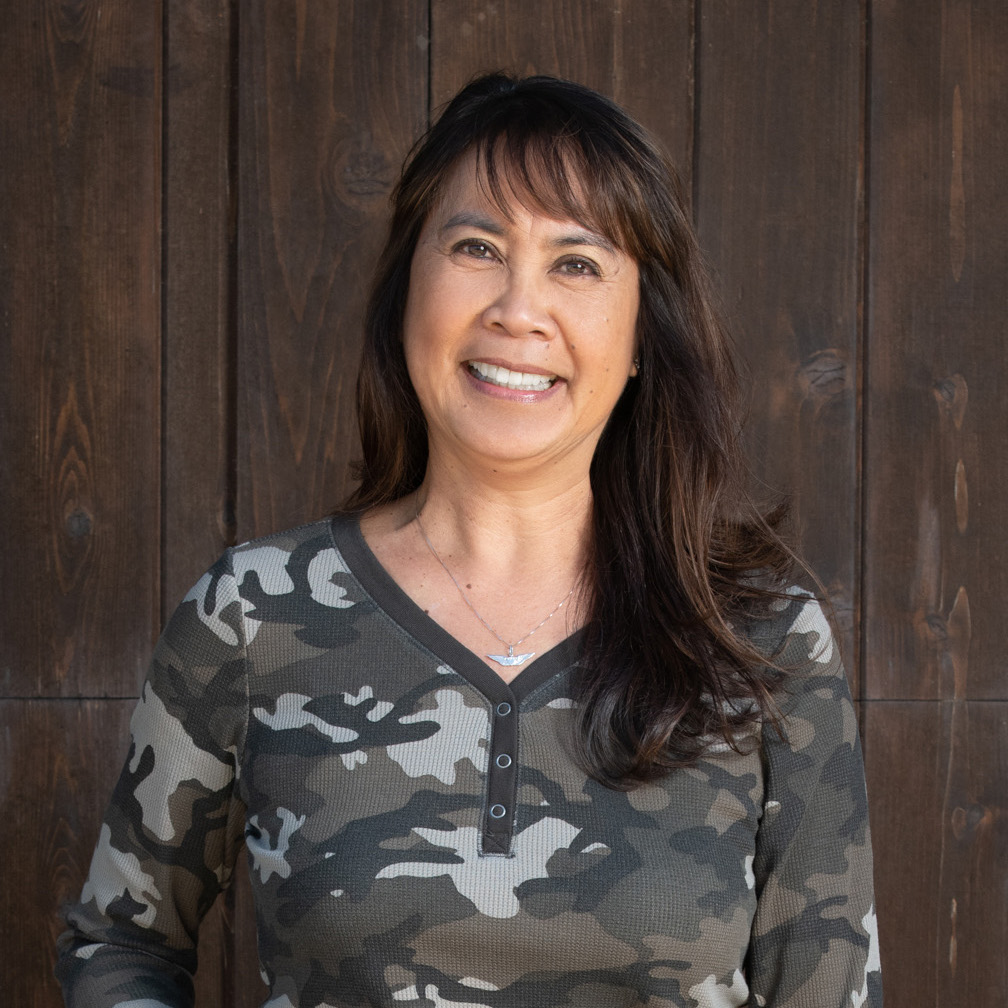 Join Us in Carrying The Load