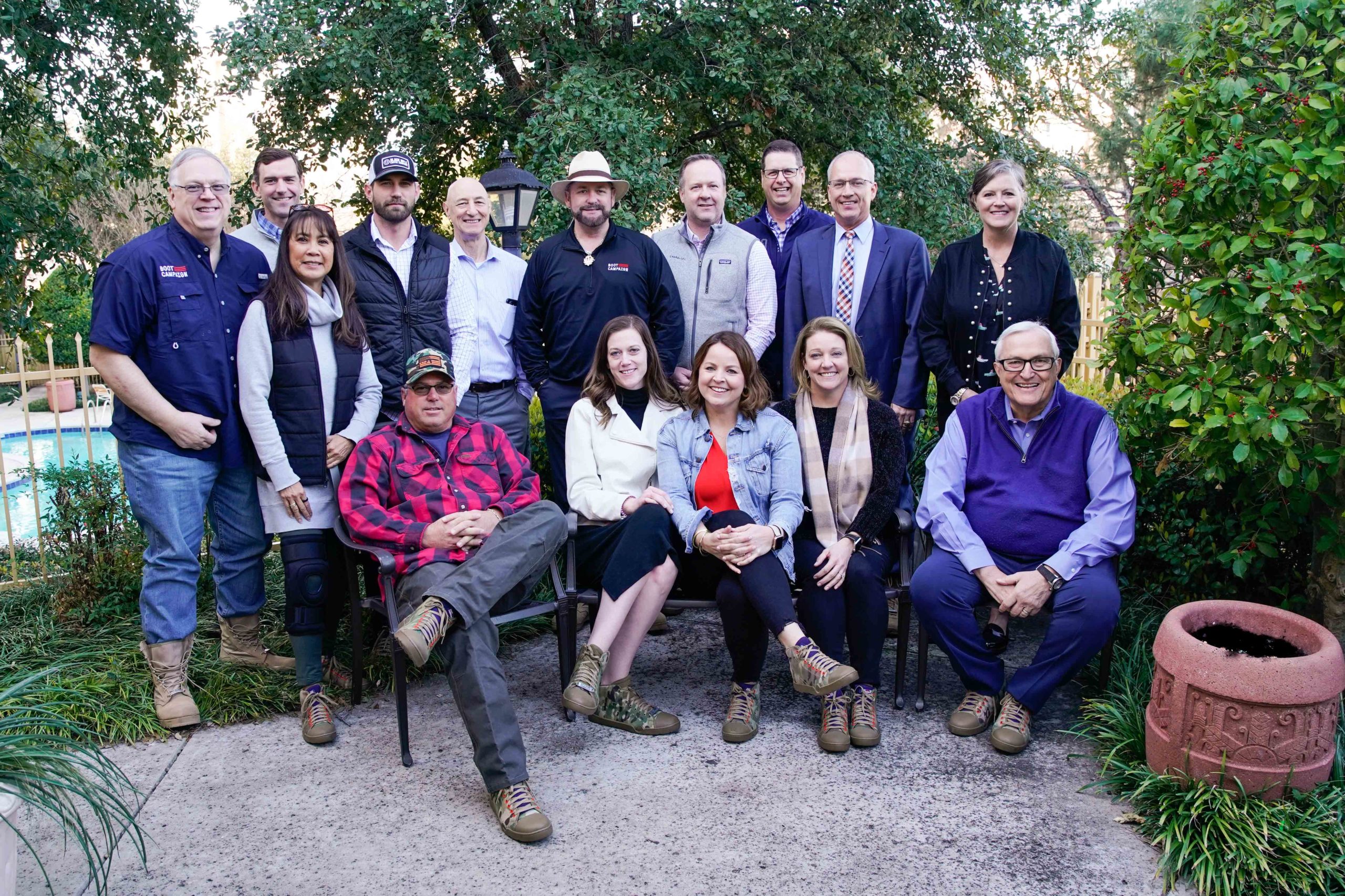 Introducing Boot Campaign’s 2020 Board of Directors

With the start of a new decade of serving veterans, Retired U.S. Army Chris Talcott takes the helm of the Boot Campaign Board of Directors and welcomes new members to lead the organization into the next ten years. Here’s the latest from him:

I spent 24+ years “wearing” my boots — the best years of my life being a servant to our nation and being called a soldier. I am so thankful for the opportunity to continue to serve in a capacity with a world class organization to take on the challenge of helping veterans issues plaguing our military community — traumatic brain injury, post traumatic stress disorder, chronic pain, self medication and insomnia.

It was an honor and a blessing to be in our Armed Forces serving with the greatest men and women warriors coming from the greatest nation on Earth. I considered it a calling versus a job. And now I continue that calling by lacing up with Boot Campaign and am excited to welcome our our new board members — Andrew Barnett, U.S. Army veteran Mat Best, Amy Ewing-Holmstrom, Josh Mayfield, U.S. Army veteran Sara Poquette, Tish Stropes and James Webb — to our diverse leadership team whose sole focus is to give back to our nation’s veterans and their families in a meaningful way.

You can read more about all of our board members who have laced up their boots — or re-laced their boots in some cases — below, and we look forward to combining our talents and backgrounds to improve the lives of veterans and military families through customized care. 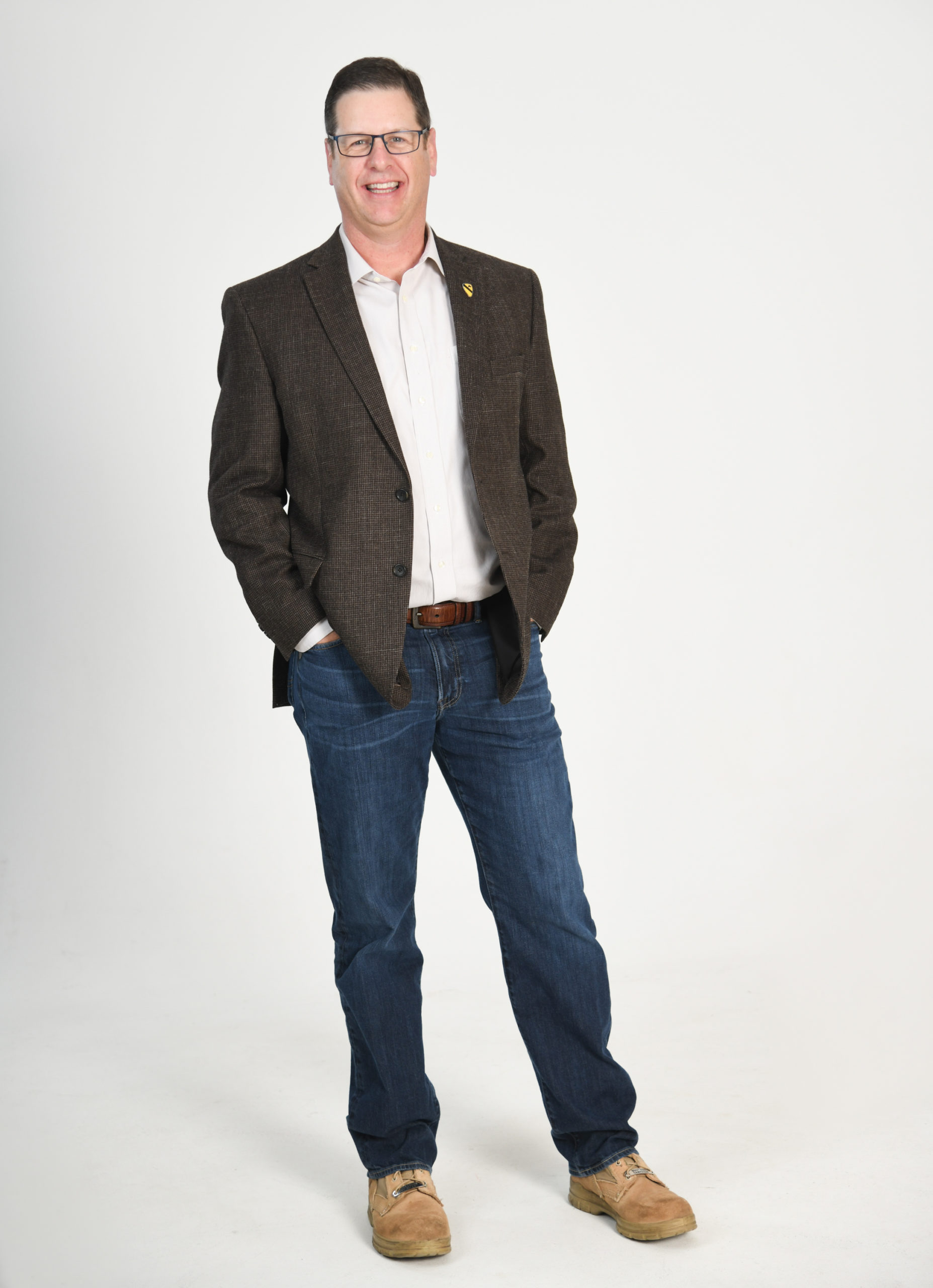