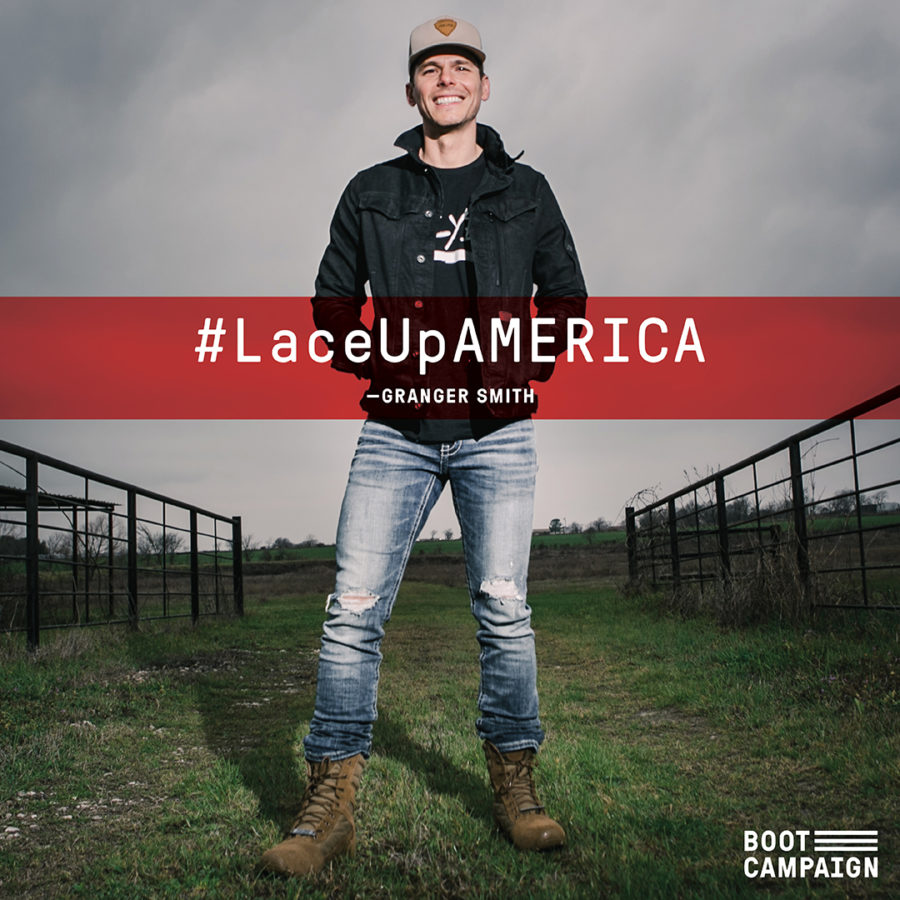 In 2006 I had buddies from Texas A&M deployed in Iraq. Me, just a no name singer, made it my mission to get over and see them. It took about a year of persistent (relentless) emailing, networking and convincing before I finally landed my first entertainment tour in 2007. Here’s what I expected: hot desert. Good buddies. A great adventure. But that’s not close to what I got.

I found purpose. Let me explain.

At the time, I had written songs close to my heart but I had never experienced any kind of emotional reward on stage…at least not in the bars where I was performing. In the deserts of Iraq as we hopped from FOB to FOB I was fueled by this new feeling of purpose. In that terrible place so far from home, I saw it on their faces. I heard it in their voices. I believed it in their eyes. They didn’t know who I was, but I had some familiar tunes, conversations from home and a few relatable lyrics. And it MATTERED. I wasn’t fulfilling a greedy club owner, or selling discounted drinks at happy hour anymore. I was totally and completely in line with a life purpose.

I immediately rebooked for 2008. And then I went back for Christmas/ New Years in 2009. With each trip I felt that purpose more. I wanted others to experience this too, so I had a crazy idea. We walked 100 miles over 5 days in combat boots to Fort Hood TX. We took anyone who wanted to feel patriotism, honor, gratitude and PURPOSE. As the miles wore on and feet ached, all our meaningless life problems seemed small in comparison to the sacrifice made daily and mostly unnoticed overseas. It hurt so good that we did it again the next year. And the next 4 years after that. Even the governor walked with us!

During ALL those years, I’ve partnered with an amazing organization called Boot Campaign. They give back to military families 88 cents of every dollar by selling combat boots to civilians. They focus on PTSD, TBI, Chronic Pain, Addiction, Insomnia and then find the appropriate care for each person. That’s PURPOSE.

Granger Smith has been involved with Boot Campaign for many years now. Click here to see when he first laced up back in 2015.

The Meaning Behind These Boots