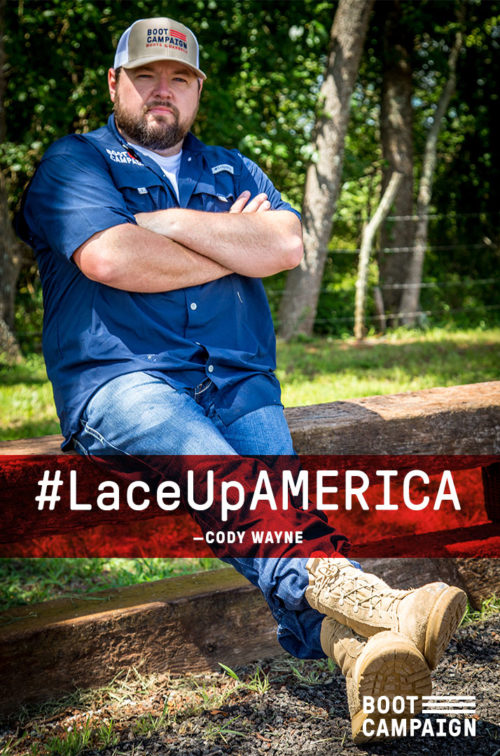 On Independence Day, Texas music artist Cody Wayne released his most significant song off his new album “Bad Influence.”  “Remember The Lost Ones” is a direct transport back to Cody’s time served in Iraq as a U.S. Marine, and to this day, is still one of the hardest songs for him to sing.  Not knowing how to talk about the things he saw and experienced for the longest time, he kept silent, and then finally, allowed his pen to exercise the hauntings in his heart. The unimaginable danger of the battlefield, the loss of brothers in arms and the two-ton weight of survivor’s guilt: once these buried emotions fought their way to the surface, the song took on a life of its own.

“Once we had the song laid down in the studio, I could close my eyes and see Iraq again. I could feel it…smell it. And I am grateful that I have the chance to tell not only my story, but give voice to the ones who no longer can” said Cody.

Recorded at the Rosewood Studios in Tyler, Texas and produced by Cody himself along with engineers Drew Hall and GRAMMY Award-winner Greg Hunt, “Remember The Lost Ones” was musically orchestrated to pay homage to those who serve. Stripped of big production theatrics, the music speaks the truth even without the words. The lone weeping guitar sets the stage, the bass drum explodes like mortar shell in the distance and the snare drum walks through like the burst of machine gun fire. “Remember The Lost Ones” is an auditory diary entry illustrating a day in the life of an active service member. This is his way of shining a light on the realities of war and the remarkable courage of those who fight.

Losing his father at age 15 catapulted him into a deep sense of “being lost” and he spent years wandering an empty life with no true direction. He joined the military at the age of 20 and immediately felt a sense of belonging, a sense of purpose. Reconstructing himself as a marine brought responsibility, pride and self-esteem to his life, and led him to the true discovery of himself. His new album “Bad Influence” was released in March of 2019 and is described by Cody as a scrapbook of moments in his life, and the journey that has brought him to this point.

100% of the proceeds from the download of “Remember The Lost Ones” will benefit Boot Campaign. 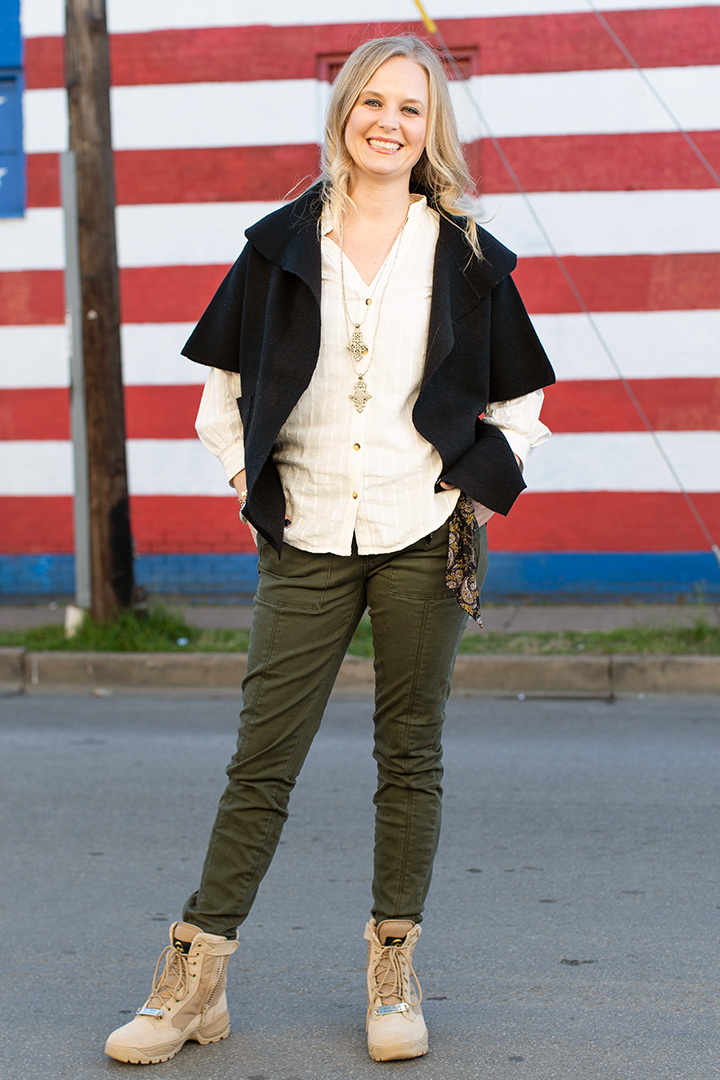 Patriotism From A General