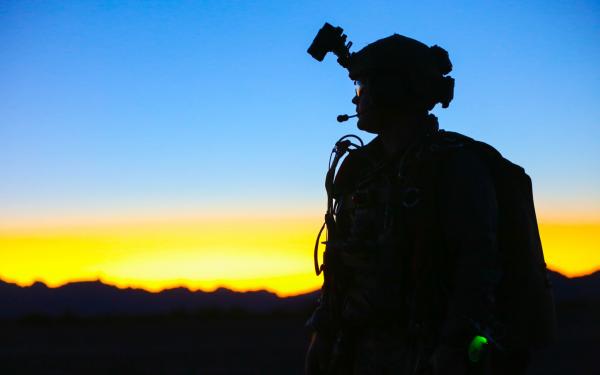 PTS is an Injury, Not an Illness

A recent survey looked at how much Americans actually know about Posttraumatic Stress, commonly known as PTS or PTSD. The results were alarming.

Of the roughly 2,000 Americans surveyed:

67% indicated they believe that most veterans struggle with PTS.

One in four Americans believe the majority of people with PTS are violent and dangerous.

23% of Americans believe PTS is not treatable.

As someone who has been diagnosed with PTS, I know how harmful these statistics are. I have first-hand experience with both the depth and breadth of the label, the stigma associated surrounding mental health in general as well as the need for quality intervention to help turn the tide to improved well-being.

It is our position as an organization, led by clinically and culturally competent psychologists and neuroscientists in collaboration with various other specialties to include neurologists and psychiatrists, that breaking down barriers to seeking care is of utmost importance. It is also part of our mission as an organization to show veterans that whatever label they carry — PTS, brain injury or addiction, for example — does not have to be a life-long affliction without hope.

Our team at Boot Campaign wants veterans, their loved ones and the general public to know three things:

Our work at Boot Campaign continues – beyond singular awareness days – and carries throughout the year because we lace up for those fighting a war within. We need your help, now more than ever, to honor and restore the lives of the veterans and military families we exist to serve.