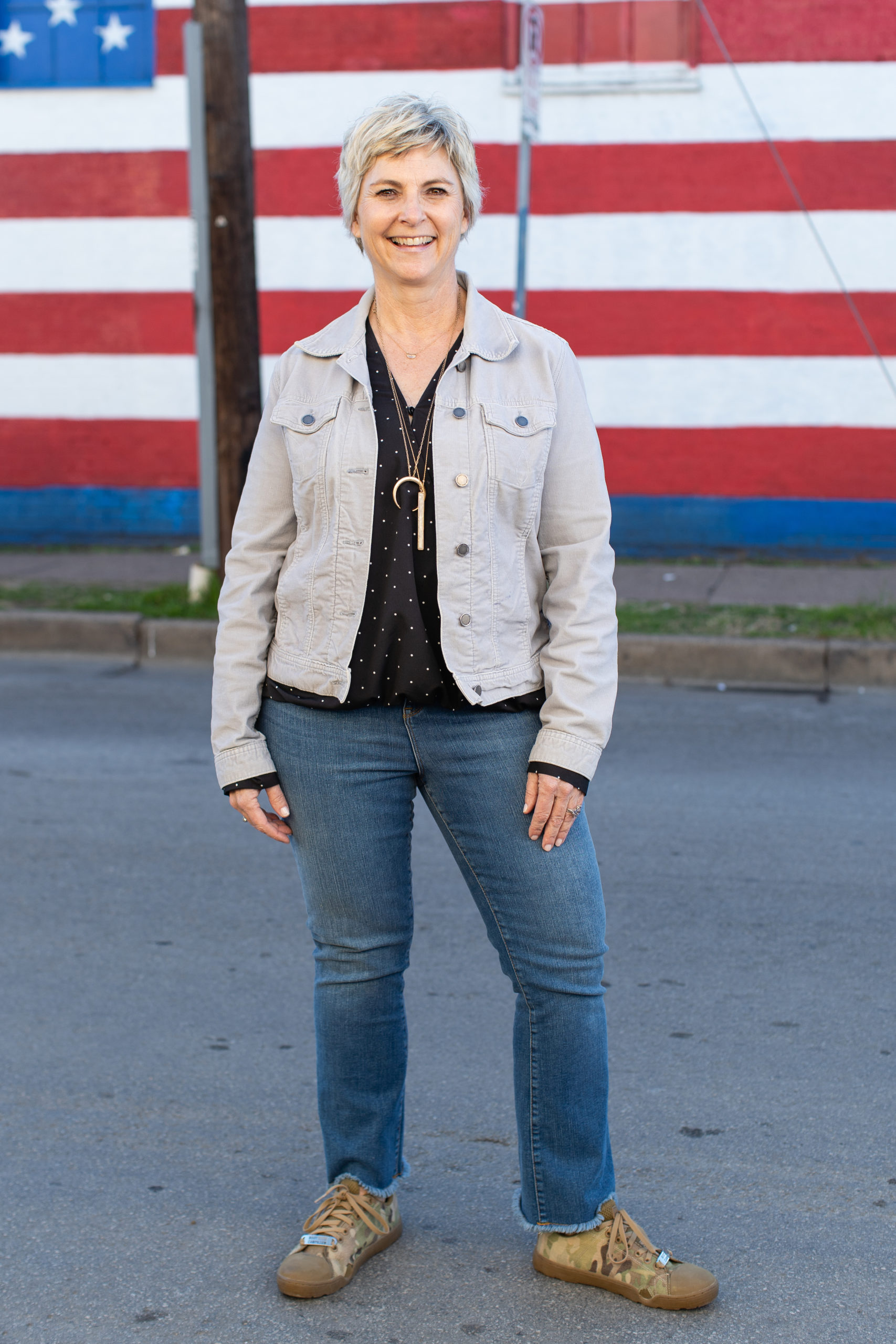 “After living in third world countries multiple times both as a small child and a young adult, it’s clear the rights we have as Americans are unique and special. It comes to us via the men and women who protect our right to freedom all over the world, both in combat and in enormous humanitarian efforts. Working at Boot Campaign is a honor and privilege, providing me a meaningful way to say thank you to those who protect my freedom to own property and not be property.”

For Myra, being part of the Boot Campaign isn’t just a job, it’s personal. The daughter of a military police officer for the Air Force, and the niece to five veteran uncles – four who served in WWII and two of whom were at Pearl Harbor when it was attacked – she’s lived and breathed an appreciation for the military her entire life.

After having spent years at non-profit organizations in top administrative roles, Myra joined the Boot Campaign in 2010… and never left. She’s been critical to the organization’s development since Day 1 – from applying for 501(c)3 status to developing an HR department to strategizing major events. Myra now oversees operations and retail and remains foundational to the organization.

With a liberal arts degree from Arizona State University, Myra has studied and/or speaks several foreign languages including French, Swahili, Spanish and Russian.